SpaceX CEO Elon Musk on Sunday evening showed off a picture and videos of its new Raptor rocket engine being tested at McGregor – the company’s test site. The Raptor engine, which is expected to power SpaceX’s spaceship to the Moon and beyond, is being developed as a successor to the company’s current Falcon 9 flights engine, Merlin ID.

Financial pressure is one of the many reasons why SpaceX is pushing hard to develop its next-generation starship. Musk posted two videos of the tests; one has no sound and the other has a lot of noise that you will want to turn down the volume of your headphones or speakers before opening the video. SpaceX’s prototype Starship is expected to be installed three of the Raptor engine, to perform short “hop” tests where the starship would fly low altitudes within the range of 1,640 and 16,400 feet. However, the final Starship is planned to have up to seven Raptor engines and 31 extra in the Super Heavy booster required to carry the spacecraft to space. 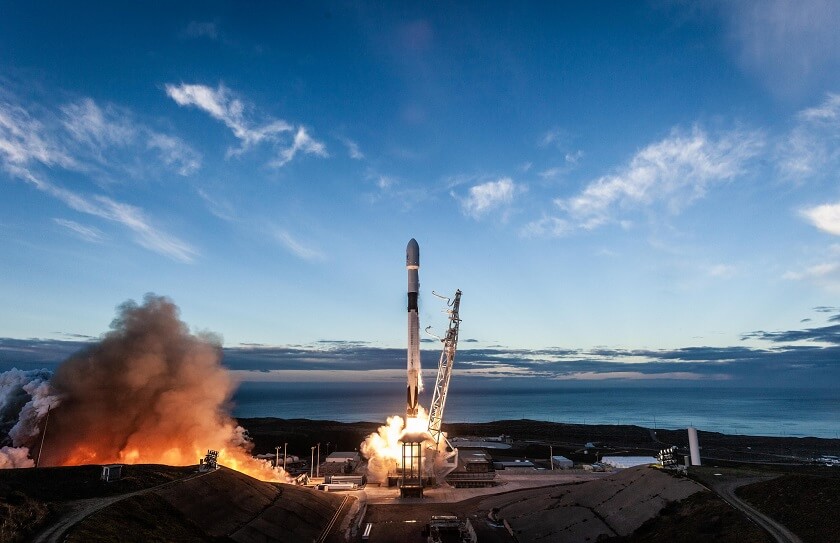 Musk referred the green tinge showing in the video in a follow-up tweet as mere saturation of the camera or the result of a copper in the chamber.

The new test has a full-scale “radically redesigned” engine, according to Musk’s description, unlike the first test videos of these engines we saw some time in 2016. The Raptor engine’s fuel is methane, which is not used by conventional rocket engines. But the company claims that methane provides better performance than other systems. The fuel is also said to be more affordable, cleaner and could also be harvested on Mars, which means the engine could be refueled far away from Earth. Compared to the current Merlin engines that can provide 190,000 pounds of liftoff, every single Raptor will provide up to 440,000 pounds of liftoff.

While the Starship would not go into space for a few years, SpaceX CEO disclosed on the 5th of January that the company expects to start performing the vehicle’s test flights within four to eight weeks. However, it’s very likely that the starship’s first test flights will be delayed. The starship prototype being built by SpaceX was seriously damaged by strapping winds in Texas.

Interestingly, Musk announced that SpaceX hopes to carry out an unmanned Mars mission three years from now, 2022 using the new rocket, with manned flight following the test in 2024.

Nonetheless, it’s safer to view these plans as an aspiration. Musk has a record of giving optimistic deadlines, coupled with the company’s financial challenges. It recently lay off 10% of its workforce to reduce the project costs.

Anna Domanska
Anna Domanska is an Industry Leaders Magazine author possessing wide-range of knowledge for Business News. She is an avid reader and writer of Business and CEO Magazines and a rigorous follower of Business Leaders.
« Tesla shares drop as Musk announces CFO change after earnings call
Tesla cuts model 3 price as it eyes $35,000 target »
Leave a Comment
Close