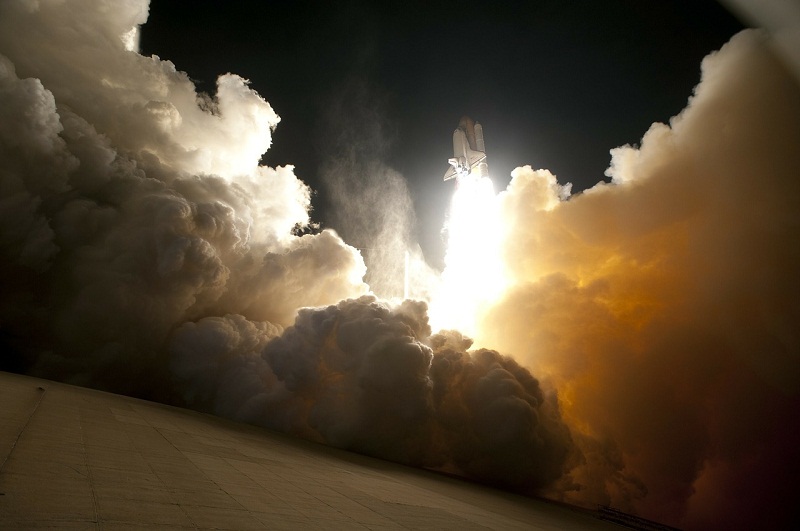 SpaceX, a rocket company which is owned by Elon Musk just successfully landed the first stage of its Falcon 9 rocket back on earth within 10 minutes after launching 11 satellites to orbit. This historic test of bringing a rocket back to earth from an orbital launch marks a positive step towards making rocket launches less expensive in future.

Today, SpaceX got successful the first time in five attempts and company was able to bring the first-stage of its launch vehicle back on the solid land. All previous attempts ended up in crashes and some in oh-so-close misses.

During a post-landing press conference, Elon Musk said that “I think it actually quite dramatically develops my confidence that it is possible to build a city on Mars.” Successfully reusing a rocket is really important to make the future launches affordable. Further, company’s website states that, the majority of cost comes from constructing the rocket, but it flies only once. Comparing this to a commercial airplane, cost of building a new plane is same as building Falcon 9, but it flies multiple times in a day. Following such commercial model for space launch vehicles, we can get a “reusable” vehicle and cut the cost of travelling to space by hundredfold.

People all over the world observed today’s launch and landing live and in real-time. After 10 minutes of the launch, the first stage gently landed at the Cape Canaveral Air Force Station in Florida at the same location from where it had shot into space just before few minutes.

Jeff Bezos, Amazon’s CEO and owner of a space company, Blue Origin shocked everyone by bragging about launch and landing of its New Shepard space vehicle on twitter. He twitted, “rarest of the beasts- a used rocket. Controlled landing [is] not easy, but [if] done right, [it] can look easy.” Musk took to twitter after this and twitted about his company’s Grasshopper launches done 3 years back.

Either way, SpaceX’s engineers and executives are celebrating Falcon 9’s launch and landing today. Today, all those months of waiting, all that work were finally put to rest as the launch was successful after 13 years of company’s beginning.

For his part, Jeff Bezos decided to take yet another dig at Musk and twitted, “Congrats @SpaceX on landing Falcon’s first stage successfully. Welcome to the club!”