From a historical perspective, SpaceX’s Starship is nothing less than the setting for the next evolutionary step for mankind.

Elon Musk, SpaceX CEO, recently claimed that the company’s Starship rockets can be sent into orbit at 1% of NASA’s cost.

He was talking at a pitch event organized by the US Air Force for startups and businesses involved in innovative space technology.

“If you consider operational costs, maybe it’ll be like $2 million,” said Musk during a talk at the event.” This is much less than even a tiny rocket,” Musk added. “So, it’s something that needs to be made. The cost of propellant to launch it off the Earth is estimated to cost $900,000.”

On the other hand, NASA averages $152 million per launch, which puts SpaceX’s cost at nearly 1.28% of its cost. 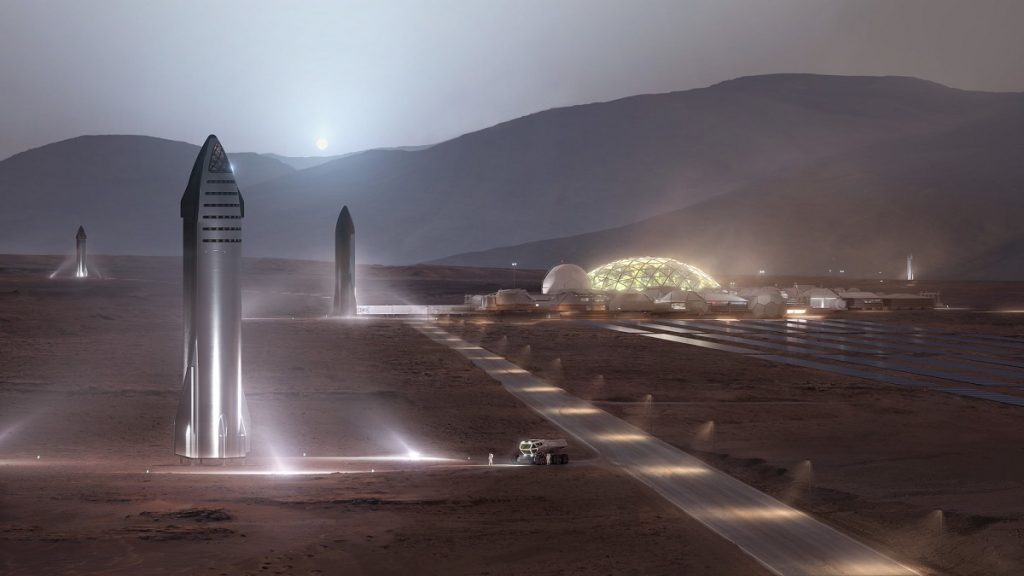 “The economics have to be something like that to build a self-sustaining city on Mars,” he wrote in a tweet after the event. He added that “a thousand ships” will be needed to create such a settlement.

The figures quoted by Musk may be a little ambitious going by the actual cost of the launches of Falcon 9 and Falcon Heavy, the SpaceX launchers. According to reports, a Space X Falcon 9 launch costs $62 million and the Falcon Heavy launch costs anywhere in the vicinity of $90 million.

According to Musk, reusable spaceships and launchers are the future, which will considerably lower the cost of interspatial travel. SpaceX has already taken strides in this direction. Its Falcon 9 Rocket and Falcon Heavy have undertaken many first stage repeated launches. 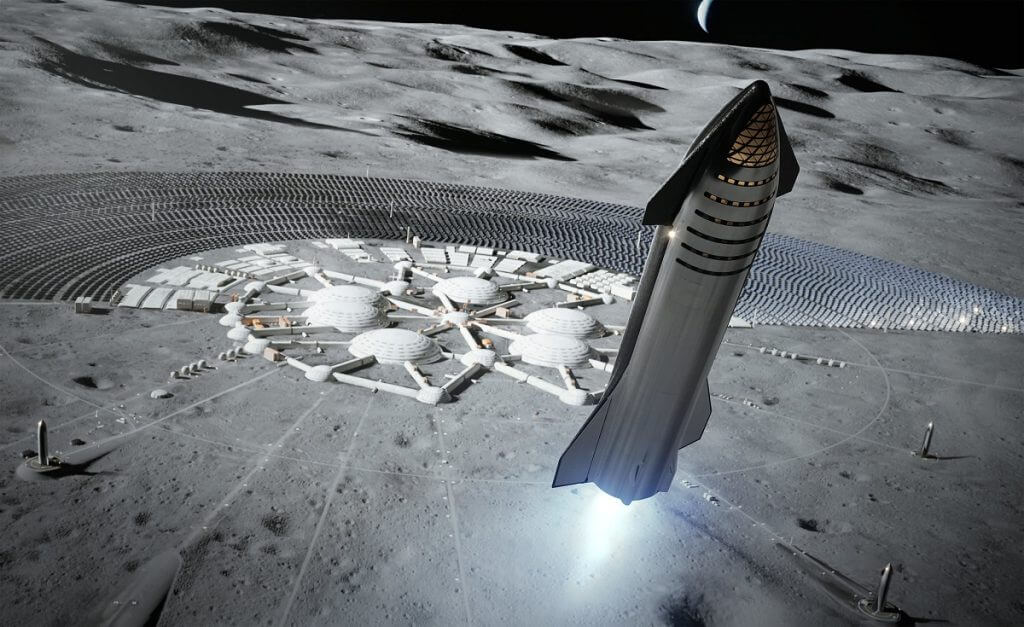 The Starship transport system of SpaceX is a 100-passenger ship that uses the rocket Super Heavy, both reusable.

A lot of work needs to be done to make the launch systems fully reusable. Falcon 9 and Falcon Heavy’s second stage launch systems are still single-use. SpaceX is still working on reusing its payload fairings— the protective cone casings that surround satellites during launch.

Elon Musk’s SpaceX has ambitious plans to make humanity a spacefaring species. He also plans to use the Starship transporter for inter-city travel anywhere in the world under one hour in the next 10 years.

The Starship systems of SpaceX are primarily aimed for human settlements in Mars, the moon and other such destinations, which will open up with more space research. 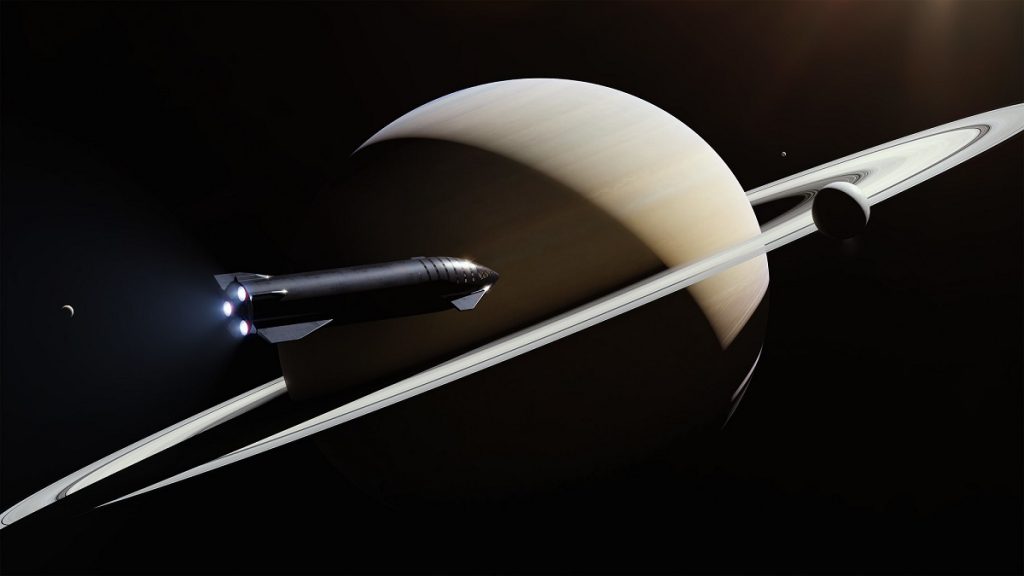 The company has already announced plans to launch the first passenger flight to moon by 2023 on its Big Falcon Rocket. The moon mission, or the Lunar BFR Mission as it is called, is being funded by a Japanese billionaire Yusaku Maezawa.

SpaceX’s future plans, according to Musk, are for the Starship launch systems to take over all the transport needs of the company. Other plans on the anvil include; satellite launches, missions for space junk clean-ups, and of course ferry people to space, and around the earth.

Anna Domanska
Anna Domanska is an Industry Leaders Magazine author possessing wide-range of knowledge for Business News. She is an avid reader and writer of Business and CEO Magazines and a rigorous follower of Business Leaders.
« Why Entrepreneurs Burn Out?
Helpful Advice for Aspiring Entrepreneurs to Manage Multiple Projects At Once »
Leave a Comment
Close