Billionaire tech investor Elon Musk now wants a larger share of the space market and he’s willing to sue the government over the space launch contract. 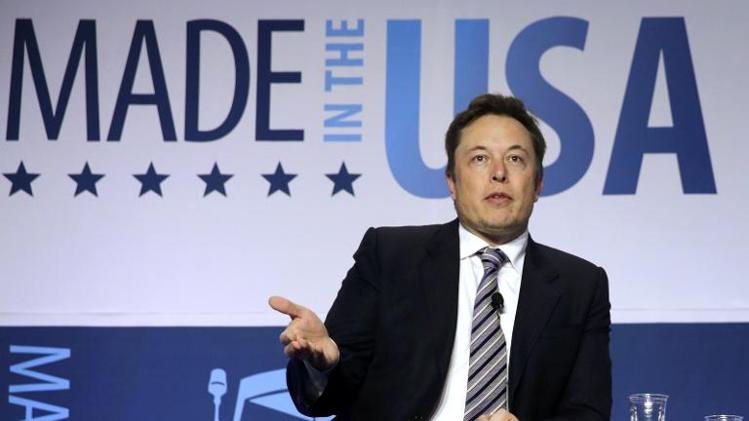 Space Exploration Technologies, Musk’s Hawthorne, California-based rocket company announced Friday that it plans to file a lawsuit against U.S. Air Force over what he sees as a monopoly in the multibillion-dollar satellite launch market that the Air Force has awarded to the two largest defence contractors Lockheed Martin and Boeing.

SpaceX is the first privately held company to send a spacecraft to the International Space Station and the company aims to go where no other start-up company has gone before by flying defence satellites into space for the military. Hence it is now trying to break the Lockheed Martin-Boeing joint venture’s lock on military satellite launches, which have an estimated value of $70bn (€51bn) up to 2030..

SpaceX claims that the deal is too expensive that defers meaningful free competition for years to come.  The contract would unnecessarily cost U.S. taxpayers billions of dollars. The company says its launches are far less expensive at about $400 million per launch and  it is ready to provide launch services for the government that would save taxpayers $1 billion a year in the process.

SpaceX has been working towards having its Falcon 9 rocket certified for the program and has made three launches as part of the process to win certification. However, the Air Force has not yet certified the company. According to the Air Force, its technical reviews, audits of the proposed rockets, ground systems and manufacturing process are also required.

Musk said that SpaceX will be asking the Air Force’s exclusive contract with the defence contractors  be revoked and he wants to certify SpaceX as well as other competitors. The Air Force should then announce a competitive bidding process for the launch contracts.

Besides that Musk also revealed that SpaceX has chosen southern Texas as the location where it will construct its own launch facility. However, the Federal Aviation Administration is yet to give an environmental clearance but the company remains optimistic that it will have its spaceport up and running in the near future.

Christy Gren
Christy Gren is an Industry Specialist Reporter at Industry Leaders Magazine she enjoys writing about Unicorns, Silicon Valley, Startups, Business Leaders and Innovators. Her articles provide an insight about the Power Players in the field of Technology, Auto, Manufacturing, and F&B.
« Jim Koch, co-founder and chairman of Boston Beer Company spills the secret to not getting drunk!
The Two Faces of Graphene: Miracle Material could prove to be Toxic to Humans & Environment »
Leave a Comment
Close