Space tourism, have you booked your ticket?! 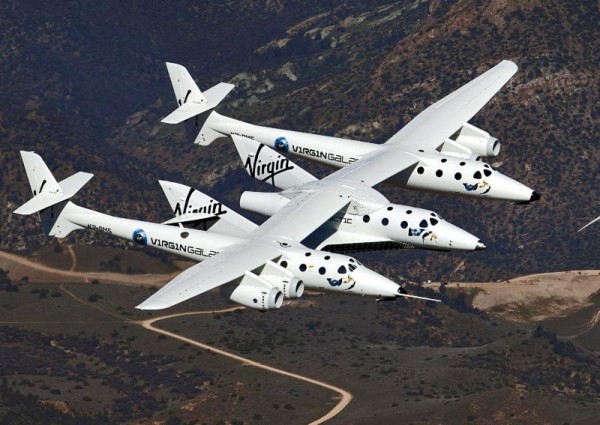 If you thought that space tourism was a distant achievable enterprise, 2014 will change your mindset for Branson’s Virgin Galactic is finally poised to lift off this year. Furthermore, a new Variable Specific Impulse Magnetoplasma Rocket will help humanity get to Mars three times faster than the existing spacecrafts. Every day science fiction comes closer to reality!

After a number of frustrated and false delays, Virgin Galactic –a company within Richard Branson’s Virgin Group whose aim is to provide suborbital space flights to space tourists—is now ready to make the dreamed trip come true this 2014! Billionaire Branson’s commercial spacecraft underwent a successful test flight during 2013 over California, which points to a possible commercial launch this year. During last September, Branson’s Virgin Galactic unveiled that SpaceShipTwo completed an important test, breaking the sound barrier as it went from 42,000 feet to 69,000 feet over the Mojave Desert just before descending, using its own tilt-wing “feathering” maneuver. This was the second victorious powered flight for SpaceShipTwo, a commercial spacecraft designed to carry up to six passengers.

At the beginning, Branson’s Virgin Galactic flights are scheduled to be suborbital—meaning that the spacecraft reaches space but its course intersects the atmosphere from which it was launched, so that it does not complete one orbital revolution—. Nevertheless, the firm has hopes to take the commercial spacecraft’s passengers further into space as technology is redefined and improved. There is a list of famous names that have signed up to head into near orbit, which includes Stephen Hawking, Katy Perry, and Ashton Kutcher. “We couldn’t be more delighted to have another major supersonic milestone under our belts as we move toward a 2014 start of commercial service,” said Branson after the last flight test in 2013.

Mars… are we there yet?!

VASIMIR, also known as Variable Specific Impulse Magnetoplasma Rocket, is a new type of engine which will be tested in outer space this March. If successful, it is expected that it could reduce the time it takes to get to Mars from nine months to only three months. This high-end space technology, which is an advanced plasma space propulsion system, will be tested by NASA on the International Space Station, representing a big step closer to the red planet’s exploration.