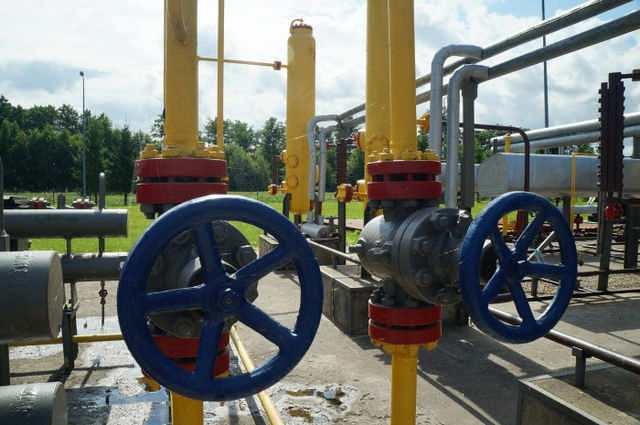 The combined business will include eleven regulated electric and natural gas distribution companies with about nine million utility customers in nine states. The deal, which is expected to close in the second half of 2016, would make the Atlanta-based Southern Co. the second biggest utility company in the U.S. by customer base.

The deal will see the shareholders of AGL Resources being entitled to receive $66 in cash for each share of AGL common stock, a premium of 36 percent. The transaction is expected to add to Southern’s earnings per share in the first full year after the acquisition closes.

The deal, approved by the boards of both companies and AGL will become a new subsidiary completely owned by Southern Co. The closure of the deal is mainly subject to the approval of the AGL Resources shareholders and certain state utility and other regulatory commissions.

Since some time, Southern was seeking to explore opportunities to participate in natural gas infrastructure development. With AGL Resources’ experienced team managing premier natural gas utilities and their investments in several major infrastructure projects, the deal seems a natural fit for both companies, Fanning added.

Similar to other power producers, Southern has been closing down coal plants or converting them into gas-fired ones to comply with U.S. environmental regulations. The deal will also boost the company’s shift to natural gas from coal. Southern believes that the deal will better position the companies to provide necessary natural gas infrastructure to meet customers’ growing energy needs.

Southern will fund the deal with committed financing from Citigroup Global Markets Inc. and plans to put long-term financing in place prior to the closing of the deal.