The merged entity would create an Indonesian powerhouse with a valuation north of $18 billion.

Indonesian ride-hailing and payments giant Gojek and e-commerce leader Tokopedia are in advanced talks to close a $18 billion merger ahead of potential stock market listings in Jakarta and the U.S., according to people familiar with the matter.

The merger talks come as the decade-old startups seek profitability by offering a range of services from grocery shopping to hairdressing appointments under a single platform. The two industry leaders have been profiting from the lockdown orders which have increased demand for food delivery and e-payments in Indonesia’s fast-growing e-commerce market.

The two of Indonesia’s most valuable startups have signed a detailed term sheet to conduct due diligence of each other’s business, said sources with direct knowledge of the matter. Both the companies are keen to close the deal in coming months. 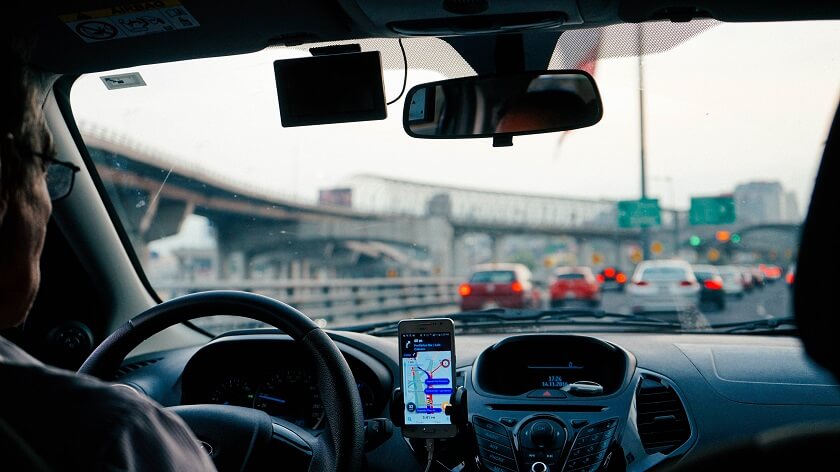 Gojek and Tokopedia, all set to close a merger at $18 billion. The two companies have been gaining huge profits as the food delivery and e-payments demands increased during lockdowns. (Image Credit: Unsplash)

The Gojek – Tokopedia merger would create an Indonesian tech giant with a valuation of roughly $18 billion, with Gojek and Tokopedia valued at about $10.5 billion and $7.5 billion respectively in the talks. Their offerings range from ride-hailing and payments to e-commerce and delivery.

A dual listing of Gojek – Tokopedia in Indonesia and the U.S. is a possibility. It could most likely be done with the help of a SPAC, or special-purpose acquisition company for the U.S. listing.

Tokopedia announced last month that it had hired Morgan Stanley and Citigroup Inc. as advisers to help accelerate its IPO plans. “We have not decided yet which market and method, and are still considering options,” the Jakarta-based company said in a statement on Dec. 16. “SPAC is a potential option that we could consider but we have not committed to anything at the moment.”

Gojek has 38 million monthly active users across five Southeast Asian countries, while Tokopedia only operates in Indonesia and had more than 100 million users in December.

Previously, Gojek was in merger talks with Singapore-based rival Grab. Reports of potential merger had been circulating since SoftBank’s Masayoshi Son, a major investor in Grab, visited Indonesia in January.