South Korea cuts its growth forecast as it plans stimulus 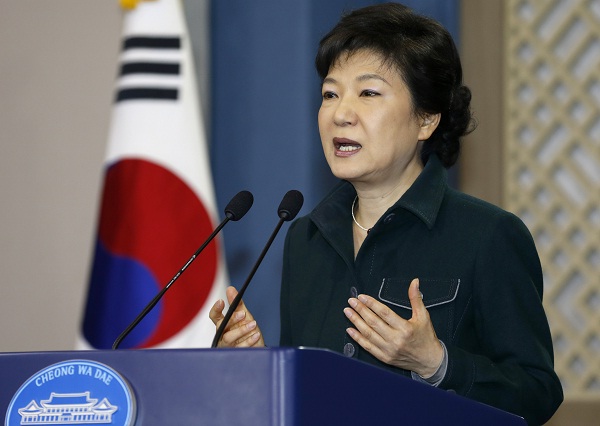 As it was widely anticipated, South Korea revised down its growth forecast for 2013 as the country’s exports suffered from decreasing global demand and the weakening yen. Moreover, the government of South Korea plans further stimulus to revive the economy.

On the 28th of March, South Korea’s government informed that it had revised down its growth forecast for 2013.  According to new official estimates, South Korea will see its economy climb only 2.3 percent in 2013. The growth forecast was cut as the Asia’s fourth largest economy has been struggling due to foul conditions at home and overseas.  Not surprisingly, the latest growth outlook is significantly lower than a projection of a 3 percent expansion unveiled in December.

Interestingly, the present growth forecast seems to be substantially lower than the Bank of Korea’s projection of a 2.8 percent expansion. Projections by other institutions were also cut to around 2 percent growth. Indeed, all outlooks show an increasing concern over the state of South Korea’s economy which increased at the slowest rate in approximately three years in 2012. Undeniably, the government of South Korea has a hard nut to crack as the country is witnessing a stagnant real estate market, not to mention that its exports suffer from the weak yen. South Korean top manufacturers, including Hyundai Motor Co. and Samsung Electronics Co., have been facing decreasing global demand and their market situation deteriorated due to Japan’s moves to weaken its currency.

Apart from informing about the downgrade of the growth forecast, the government of South Korea also announced its plans of further stimulus to boost the country’s economy. According to a statement, the Finance Ministry will reveal a supplementary budget and other measures aimed at putting the economy on its feet in April.  This is not surprising as Finance Minister Hyun Oh Seok had promised to do everything in his power to revive the economy back on the 22nd of March.

The government underlined that the ongoing significant slowdown would likely lead to cutting tax revenue by as much as 6 trillion won. Analysts are strongly convinced that the stimulus plans might push the Bank Korea to reduce its benchmark interest rate in the month of April.  Indeed, the government believes that the central bank  should introduce new measures, thus on the 28th of March, it urged the Bank of Korea to boost loan support.

The government also aims to introduce a supplementary budget in order to support the South Korea’s economy and put it back on growth track. Analysts are convinced that the extra budget will be between around 10 trillion won and 15 trillion won as the government wants to encourage job creation.  However, all details, including the size of the additional budget, will be unveiled in April.