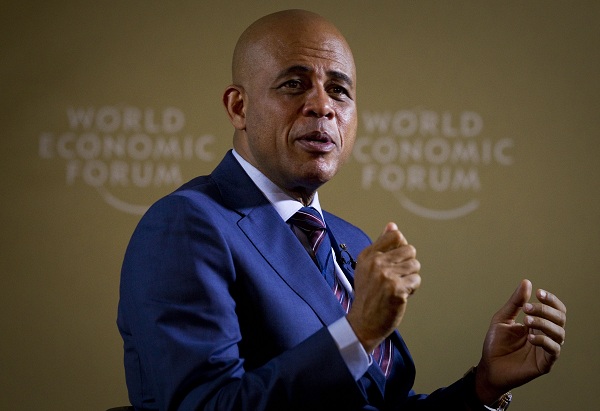 Haiti had to deal with the burden of torrential rains on Friday as tropical storm Isaac gained in strength even as reports came in that it was not supposed to turn into a hurricane until it had hit the Gulf of Mexico, which was not due until early in the following week.

Impact of the Tropical Storm

Weather forecasters stated that according to its current route, tropical storm Isaac is prone to hit Cuba along with the southern tip of Florida before it makes a landfall in any of the regions lying between the Florida Panhandle located in the northwestern portion of the state to Alabama and as far west as the city of New Orleans. The entire stretch of the coastline along south Florida was put under tropical storm watch by forecasters as of 2100 GMT or 5 p.m. EDT on Friday.

However, the greatest immediate cause for concern was flood-prone Haiti, currently in a state of heavy deforestation, where the United States NHC or National Hurricane Center believes the full force of the storm can be expected to be felt by the evening of Friday.

The tropical storm Isaac has made its presence known at a time when Republicans are slowly gathering in Tampa, situated on the central Gulf coast of Florida, to take part in the beginning of their national convention, being held on Monday, which is important for the presidential elections taking place in the month of November. No changes have been made as yet and the convention is all set to carry on as planned but the operators of the Gulf of Mexico have begun to close off offshore oil and gas gulf rigs on Friday before the storm hits the area.

Heavy rains were experienced on Friday by the Dominican Republic which shares the Hispaniola Island with Haiti.

The tropical storm could cause dangerous mudslides and flash floods which are quite common in the region of Haiti. But the people will be the worst affected by the situation as almost 350,000 of them are still holed up in camps and tent cities following the devastating effects of the earthquake occurring in January of 2010 which resulted in the deaths of more than 250,000 people.

According to the NHC, Isaac was centered almost a 100 miles south to southeast of the Haitian capital of Port-au-Prince, situated by the sea, on late Friday afternoon and was showing signs of packing top sustained winds of more than 65 miles an hour. The storm was mainly thought to be moving in a northwest direction at a speed of 16 miles an hour and it was projected to unload about 8 to 12 inches of rainfall over the different parts of Haiti with overall accumulations of up to 20 inches in several areas.

Fear of the incoming storm prompted Michel Martelly, the Haitian President, to declare on the night of Thursday that he was scrapping his plans to take a trip to Japan. Martelly addressed the people claiming that he was aware of all their troubles and encouraged them by saying that he knew they were a strong group of people.

The Civil Protection office of the government has dispatched about 3,000 volunteers across the entire region of Haiti to caution people about the imminent risk of floods and landslides. Around 1,250 shelters including community institutions, churches or schools have opened their doors to offer people some amount of shelter from the destructive forces of the storm. Red Cross officials claimed that the number of shelters in the area was not sufficient by a large margin and Laurent Lamothe, the Prime Minister, admitted that Haiti had only a limited amount of means to ensure the safety of the public.

Red Cross together with the representatives of the International Organization for Migration lent a hand to Martelly and some other officials of the government who are in the process of trying to evacuate more than 8,000 people from tent camps in the low-lying coastal regions of Port-au-Prince.