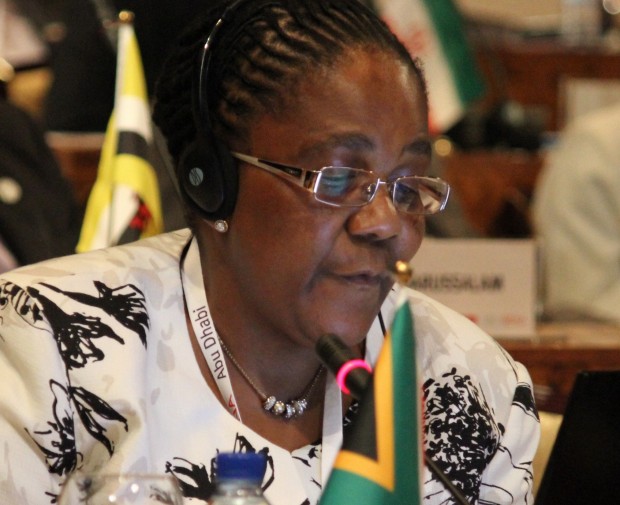 With developing alternative sources of energy having become a top priority globally, especially with nuclear technology being looked at increasingly skeptically after the Japan disaster, we spoke to Ms. Elizabeth Dipuo Peters, the Energy Minister of South Africa, to find out where she thinks the future of South Africa’s Energy sector lies.

Ms. Elizabeth Dipuo Peters, appointed as Energy Minister for South Africa in 2009, has been associated with the South African political system for more than 30 years.

From the age of 16 she has been involved in various political activities, like being part of the ANC (African National Congress), the NEC (National Executive Committee), etc.

In her current position as South Africa’s Energy Minister, Ms. Peters’ portfolio involves looking after a number of key issues, such as proper supply of energy, developing energy quality, implementation of energy usage into private/governmental bodies and ascertaining adequacy/abundance of primary energy resources such as Coal & Uranium.

All processes involving generation, transmission and distribution of Power in South Africa are regulated by Ms. Peters office.

Naming Distribution of Power in South Africa as one of the most important sectors her department focuses on, Ms. Peters, along with other primary resources, also looks after the Nuclear Energy space & Biomass space.

Being responsible for connecting South Africa’s rural communities with the main power systems in cities, Ms. Peters’ department plays an important role in furthering the quality of life for people in rural areas.

Since Ms. Peters took up office in 2009, she has implemented a number of strategies for furthering energy savings and a decrease in the use of fast depleting conventional energy sources. 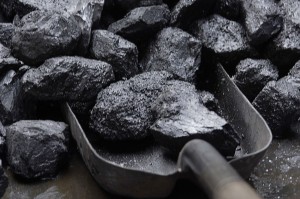 Ms. Peters office has achieved a 34% reduction of the usage of coal

These include separating the Energy and Minerals portfolios, to enhance the process of implementing separate but complementary strategies for the two closely-related sectors, developing an energy saving plan in the aftermath of the major power failure that South Africa suffered in 2008 and implementing Integrated Resource Supply.

Ms. Peters’ has also managed to achieve a 34% reduction of the usage of coal and a 42% increase in the usage of renewable energy; a significant achievement towards the country becoming more energy efficient.

Since she took office, her department has also solved local issues related to procuring petroleum and has implemented processes that ensure a smooth flow of materials.

Under Ms. Peters’ direction, the Energy Department of South Africa has created a Resource Map with the help of the IEA (International Energy Agency). This has enabled the development of a comprehensive gauge of the share of resources that currently exist in South Africa’s Energy sector.

Ms. Peters told us that she is looking forward to bettering ties with African and East Asian countries, which, according to her, are the most able in the Energy sector. She hopes for a complementary development of energy-related technologies and mutually beneficial arrangements between South Africa and these countries.

Within the domestic market, Ms. Peters’ is looking forward to the major Energy Conference in South Africa on 15th-16th Sept’11 for implementing various energy related remedies.

In particular, Ms. Peters mentioned that she wishes to improve upon the Integrated Energy Plan, which has already been implemented, and said that she looks forward to work further on lowering carbon emissions.

When questioned about whether the Energy Department has a contingency plan for the impending problem of ecological imbalance that South Africa is likely to face soon, Ms. Peters said that they have already started taking measures which will hopefully avert such an event.

These include taking appropriate measures towards ensuring a longer availability and supply of minerals & resources, and protecting the environment.

Ms. Peters’ department has made a special application to the U.N to undertake a study assessing South Africa’s existing environmental level and beyond this, to take suitable measures to fill in loopholes.

Two tweets were posted using NFT artist Beeple’s account. The first one promoted an exclusive collection with Louis Vuitton. The second tweet announced that Beeple would soon rel
39 mins ago