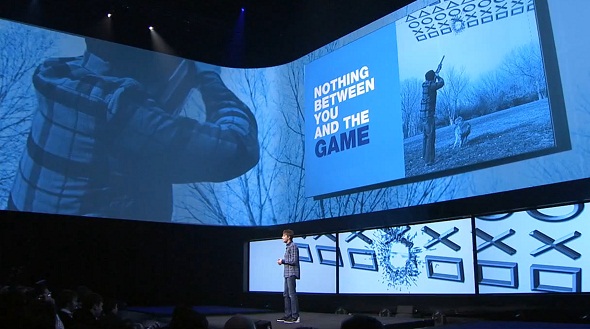 Sony has started investigating on the source of the malfunction, although it has not received any report on leak of information as yet

Sony has been hit by a second cyber attack in less than two weeks after its online PlayStation store went offline globally for more than two hours on Monday morning.

The recent blackout comes after Sony Pictures got hacked last month with a bunch of high profile movies illegally leaked on piracy websites, including its forthcoming Christmas movie, Annie as well as leaks of classified information such as Actor’s pay and employee information.

According to a statement by Sony Computer Entertainment, the PlayStation Network was down from morning 8.52 a.m. to 11.18 a.m. Tokyo time. Most of the visitors to the PlayStation online store were surprised to see a message saying, “Page not found. It’s not you. It’s the internet’s fault.”

Sony said the problem has been fixed globally. It has started investigating on the source of the malfunction, although it has not received any report on leak of information as yet. “We’re aware of the issues some users are experiencing, and are working to address them”, it said in the tweet. The attack comes just days after PlayStation celebrated its 20th anniversary this month.

Notorious group called Lizard Squad has claimed responsibility for the cyber-attack on the PlayStation online shop by posting a tweet saying “PSN Login #offline #LizardSquad” just as the website went down.

The struggling Japanese electronics and entertainment group has been facing a series of cyber-attacks lately just as it plans to bank on its gaming business amid dreary sales of smartphones and electronics. A Japanese company, Hollywood film studios, was also hacked a month ago.

Last week, Lizard Squad took responsibility of the shutdown of Microsoft’s Xbox website, tweeting “Xbox Live #offline”. The hack attack prevented players from going online. When Microsoft fought the DDos attack, the hackers warned on Twitter saying it was only a warm up compared to what is planned for Christmas this year.

In 2011, the PlayStation Network was hacked with hackers gaining access to personal data for more than 100 million users.

For the late attack on Sony Pictures Entertainment’s computers, bits of gossip have revolved that North Korea was behind the hack, obviously in reprisal for Sony’s promising new film The Interview, a Seth Rogen comic drama around a ridiculous assassination attempt on Kim Jong Un. The nation griped about the film this late spring in a letter to the UN, in which it blamed the US for supporting terrorism.

North Korea on Sunday denied responsibility regarding the hack, despite the fact that it blamed the US for targeting on North Korea in its investigation.

“We do not know where in America the Sony Pictures is situated and for what wrongdoings it became the target of the attack nor do we feel the need to know about it,” the National Defence Commission was quoted as saying by the official Korean Central News Agency.

According to data analyzed by GOBankingRates, head football coaches, closely followed by basketball coaches, easily rack up seven-figure salaries in the US.
7 hours ago