Sony’s Next PlayStation Rumored to Arrive in 2013 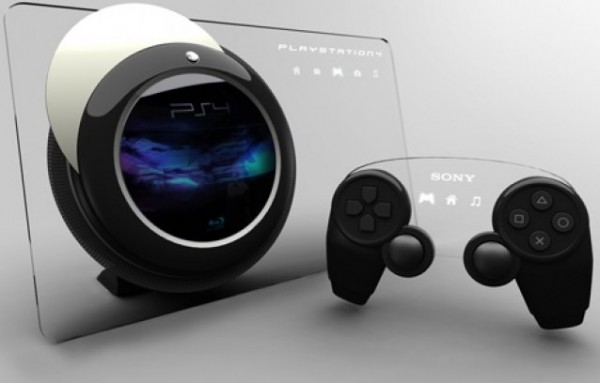 According to gaming site Kotaku, the successor to Sony’s PlayStation 3 is a code named Orbis and it has found a way to come in time for the holidays next year. The next-generation game, Orbis, won’t be play PS3 games. And, there is a rumor that with Microsoft’s follow-up to the Xbox 360, Sony is working on a way to make its next console either reject used games or possibly limit their playability unless buyers of a pre-owned game pay a fee to unlock/register the full game.

Orbis is believed to use an AMD x86 processor with an AMD Southern Islands GPU. There is also a rumor that Xbox 360’s replacement, professed to be named Durango, will use an AMD GPU, either a Southern Islands variant or an equivalent to a Radeon HD 6670.

Are the Rumors confirmed?

Though these rumors are not yet confirmed thoroughly at the moment, they’re all well within the area of plausibility. But if they are proven to be true, the Orbis and Durango will be considered mid-range at launch when compared to top-of-the-line PC hardware.

The Xbox 360’s successor, code named Durango, is also expected to be launched towards the end of 2013. Given the way rumors are shaping up about specs and features for the next-gen consoles from Microsoft and Sony, and the fact that Nintendo’s Wii U will already have been on the market for a year, we could be headed for quite the battle for gamers’ hearts, minds, and dollars in the second half of next year.

Nintendo’s Wii is also scheduled for a release in 2012 end and it’ll come with a controller that has a touch screen. Wow, now that’s something really amazing. Microsoft’s next console is also rumored to have a touch screen controller, so it will definitely be interesting to see how Sony responds if both of its chief rivals go that route.

If the Rumors come true…

If the rumors come true, a big winner in the console sweepstakes is Advanced Micro Devices. AMD’s Radeon graphics have already been confirmed for the Wii U and it’s been reported that the next Xbox will sport a chipset that features a Power PC central processor from IBM and a Radeon HD 7000-series GPU from AMD.

Sony hasn’t confirmed any of the details related by Kotaku. Microsoft has been similarly tight-lipped about its next-gen console plans, but the company did state recently that, “2012 is all about Xbox 360,” and revealed that it wouldn’t be bringing any new game console hardware to the E3 show in June