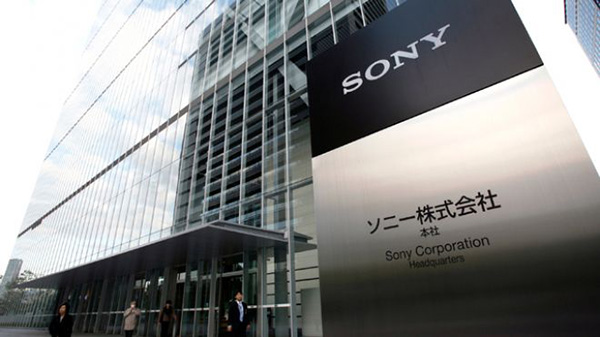 The lineup finally signals a move on from the previous X series and sports a new X1TM Extreme processor, which the company says boosts clarity, colour accuracy, and contrast of HD, Alongside the shiny new processor, the LED Z-series are said to incorporate the company’s latest HDR (high-dynamic range) and 4K image processor for improved contrast and color accuracy.

Foremost,the 4K HDR X1TM Extreme processor adds almost 40 percent performance boost over the company’s previous X1 chip along with bringing brightness to specific areas of the screen by taking energy from darker sections and reassigning it to brighter areas of the picture.

The other major advancement, Backlight Master Drive was briefly previewed at CES last January. It primarily helps in controlling the dimming and brightness discretely to each LED positioned across the backplane of the LCD screen. This generates more accurate black levels with increased visible detail and color to highlighted areas than other previous full- array backlighting approaches, according to Sony Electronics.

The Z9D series include a 65-inch available for $6,999, suggested retail, followed by 75-inch for $9,999 and a 100-inch model, pricing to be announced closer to the delivery time. Currently, pre-orders for the two smaller models are available at Best Buy, Amazon, and Sony’s dealers.

The line up is being positioned against Samsung’s KS9800 series costing $4,497.99 for a 65-inch full array LED 4K Ultra HDTVs and LG’s G6 Signature Series of high-design and high-performance 4K Ultra HD OLED displays available for around $8,000 for a 65-inch model.

According to Sony Electronics President Mike Fasulo, the series will support the HDR-10 format, but will not be capacitated to receive and decode the Dolby Vision HDR format, which is supported in LG TVs and some Vizio models.

According to Sony Electronics, the Z9D models with Backlight Master Drive technology provides accurate black level and brightness detail of any consumer display technology available till date by controlling brightness at separate LED level, instead of controlling only brightness and dimming of groups of LEDs in different zones at one time. This brings both OLED-like deep black levels with the detail of brighter LED TVs that’s prone to have a more washed-out overall image.