Sony to close Japan factory and cut 2000 jobs in restructuring 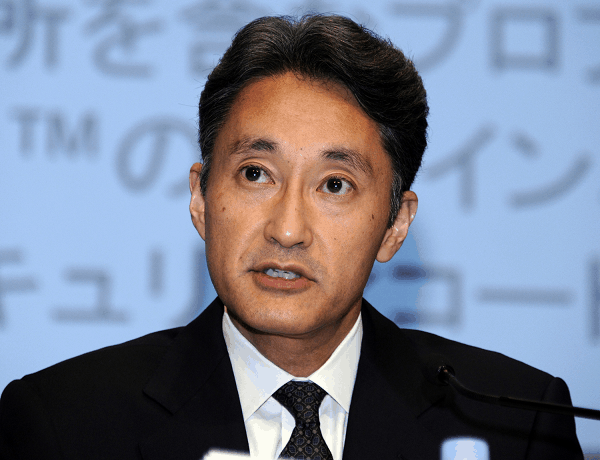 Sony Corp. informed on the 19th of October it would cut approximately 2,000 jobs in Japan in the year to March 2013 as a part of the restructuring plan. The company also announced the closure of a camera lens factory in Japan as well. The job cuts in Japan are a part of Sony Corp.’s global plan to downsize the global headcount by about 10,000 by March 2013.

The consumer electronics giant revealed that it would be moving toward the restructuring plan that included the closure of Sony Corp.’s camera lens factory as well as the elimination of approximately 2,000 jobs in Japan. The decision is the part of the plan aiming at saving roughly $378.6 a year, funds the maker of Playstation and Bravia TVs needs as it struggles with losses in consumer electronics operations.

The Sony Corp.’s lens factory, which is to be closed, is located in Minokamo, Gifu Prefecture. As it was stated, some activities would be transferred out of Minokamo factory. Minokamo factory is scheduled to close at the end of March 2013. The company did not give any further details. A source familiar with the matter noted that the operations would be transferred to Sony EMCS Corp.’s Kohda Site and Sony EMCS Corp.’s Kisarazu Site.

According to a statement released back in April, 10,000 workers were to lose jobs, including about 3,000 in Japan. Compiled data shows that the Sony Corp.’s restructuring efforts will cost the company roughly $926 million during this financial year, yet the move will provide an economic certainty in the future.

Alongside with mandatory job cuts, Sony Corp. decided to invest in an early retirement scheme. Due to the early retirement plan as much as 20 percent of the company’s headcount at Tokyo-based headquarters would be reduced by the end of March 2013.

In addition, another 2,000 Sony Corp.’s workers will be trimmed in Europe, including about 1,000 at joint mobile phone venture with Ericsson which has been recently ended. The company informed that remaining job cuts would take place at other Sony Corp.’s factories around the world.

The three key areas of Sony’s interest are gaming consoles, digital imaging and mobile devices. According to compiled data, the mobile division gained as much as 133 percent year-on-year in the Sony Corp.’s first-quarter earnings earlier this year.

However the Sony Corp.’s restructuring plan has not been all about slashing budgets, etc. Sony Corp. invested roughly $644 million into Olympus as the company aimed at consolidating the two firms’ camera technologies and focusing on the medical imaging industry as well.