On February 6, Sony CEO Kazuo Hirai announced that it is set to sell its PC business currently operated under the 18 year old VAIO brand to buyout firm Japan Industrial Partners. A deal is expected to be completed by July. The announcement stanches from its on-going financial struggle as the company forecasts a full-year loss of $1.08 billion for 2013. 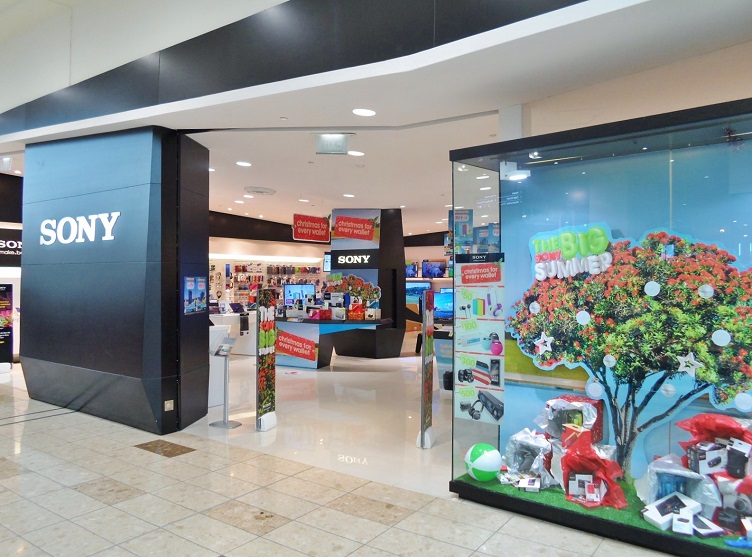 The company aims at accelerating the revitalization and growth of its electronic business by focusing on core businesses like smartphone, TVs and tablets that would drive growth as more and more customers shift to Apple inc. and Samsung Electronics Co.

Sony’s PC manufacturing and will be discontinued after spring 2014. Sony’s PC market share fell from last year 2.3% to a sharp 1.9%.  It will be splitting off the TV division (responsible for 7.5 billion losses in last decade) into a separate company by July 2014. Sony is expecting a turnaround in its fortune with its high-end 2K and 4K televisions.

Tokyo based CEO of an investment firm said that the TV business wouldn’t be profitable despite Sony focusing on it exclusively since Sony’s core strength are limited to games and movies.

The firms is also set to cut a total of 5000 jobs worldwide from PC and TV Unit, including 1500 in Japan by the end of 2014. White JIP plans to hire 250-300 VAIO employees from design, development, marketing and sales.

During its earnings call the firm also announced that its Playstation Plus subscription has increased dramatically surpassing Microsoft and Nintendo. The firm sold 4.2million PS4 game consoles during the quarter and 9.7 million PS4 game titles.

Analysts Hideki Yasuda made a statement that the CEO lacked aggressiveness much needs to produce a new field for growth in order to increase its value.

Sony CEO Hirai is positive on turning around the electronics operation and is keen on intensifying competition and reforms needed for going forward.

On March 15, Novogratz went so far as to predict that the Bitcoin future price will reach half a million dollars per coin by 2027. He made this statement at the Bitcoin 2022 confer
22 mins ago