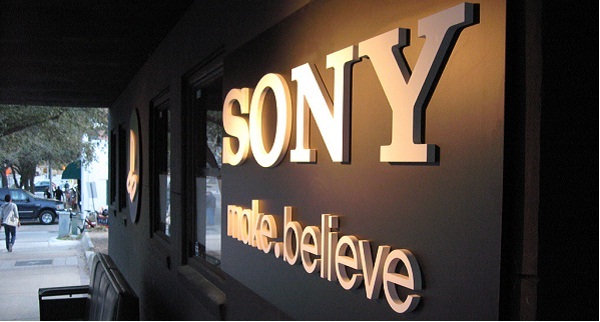 Is it possible that after all the Sony’s recovery plan has started to work? On the 7th of February, Sony Corp. informed that its net losses for the third quarter ended December dropped to 10.8 billion yen, or $115 million, from 159 billion yen in the same period a year earlier. While the company is still facing a fierce competition from Apple Inc. and Samsung Electronics Co., it seems that the  Japan’s electronics producer is slowly bouncing back.

Sony Corp., the maker of the Playstation games console and Bravia TVs, informed that its sales grew by approximately 7 percent to as much as 1.95 trillion yen ($21 billion) because of a weaker yen. However, the Japan’s electronics producer saw sales of its products such as flat TVs and Blu-ray video recorders slump. What is interesting is the fact that analysts are not fully satisfied with the Sony’s performance as they underline that the company’s earnings should have been higher.

The Japan’s electronics producers, which has lost money for the last four years, is trying to revive its performance and regain its lost position, yet analysts are more and more skeptical about the company’s capabilities. Sony Corp. has not only been affected by the growing competition from Apple Inc. and Samsung Electronics Co., but it has been hurt by the Chinese boycott of Japanese products as well. Analysts also note that the Japan’s company has boosted its earnings through assets sales.

Without a doubt, the loss of the dominant position in the market was painful for Sony Corp. However, also other Japan’s electronics companies have been hit by new players, including Apple Inc. and Samsung Electronics Co. In addition, demand for TVs and PCs has been decreasing, while demand for new mobile devices, including tablets and smartphones, has been growing. Japan’s companies did not note the change in demand in time…

Kazuo Hirai, relatively new chief executive officer at Sony Corp., has been trying to fix up all the problems. Therefore he has decided to focus on mobile devices, cameras and gaming as he thinks that these products will help the company to get back on track.  Moreover, Sony Corp. has recently introduced new higher-definition TVs in Las Vegas and invested in endoscope maker Olympus Corp. All recent decisions are aimed at gaining market share.

Experts and fans are impatiently waiting for the new Playstation which is to be released on the 20th of February. Sony Corp.’s top officials hope that its new game console will help to boost its performance as Sony CEO Kazuo Hirai has promised new exciting products. But Sony Corp. has to get a grip on itself as its competitors produce new devices faster.