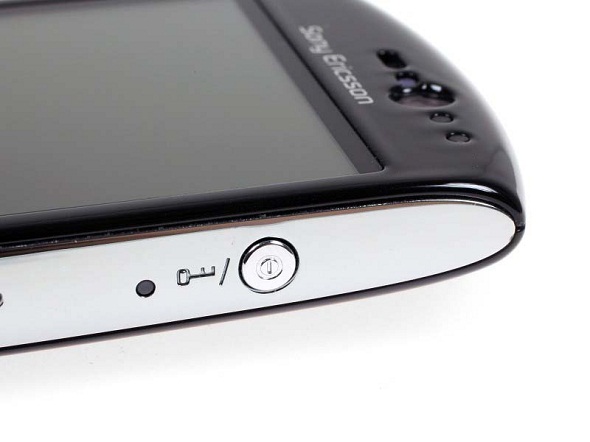 Sony Xperia Z4 is equipped with a display of 5.2 inches at 1920 X 1080 pixel resolution like its predecessor, the Xperia Z3.

Sony Corp on Monday unveiled its latest flagship Android smartphone, the Xperia Z4. The announcement of the device was made on their Japanese website, disclosing the specs and slating it for a mid-year release in Japan.

Even though the smartphone maker has not yet announced an international launch date, the device is clearly meant for global markets as well, since it supports several languages other than Japanese, including Chinese, English and few European languages.

The unveiling of the new flagship model by Sony comes amid reports that the smartphone maker was planning to scale down or even exit from its smartphone business, throwing the future of its smartphone division into doubt.

Sony Xperia Z4 is equipped with a display of 5.2 inches at 1920 X 1080 pixel resolution like its predecessor, the Xperia Z3. Weighing around 144 grams, the device is about 6.9 millimeters thick, making it thinner by 0.4 mm than its predecessor the Z3. The device measures around 146mm x 72mm, with a slim bezel around the screen.

The phone is powered by the Qualcomm Snapdragon 810 SoC; a 64-bit Qualcomm Snapdragon 810 processor backed by 3GB of RAM and will run Android 5.0 operating system. According to the Sony website, the device is expected to come equipped with 32 GB of built-in storage with the option to add up to 128GB via microSD slot. The Z4 also packs a 2,930mAh battery which is said to deliver 17 hours of battery life on a 3G network.

The smartphone maker’s Xperia range is known for both powerful cameras and water-and dust-resistant design, and Xperia Z4 is no different. The device will reportedly feature the same 20.7 MP rear-facing sensor seen in the predecessor Xperia Z3 along with a 5-megapixel front-facing camera. With camera shake correction feature, the front shooter is capable of up to ISO 12800 out of their BOINZ image processor. Video capture is up to 4K, or 1080p at 60fps.

The handset will apparently come with IP6X dustproof rating and IPX5/IPX8 water certification, meaning the new flagship is both splash-resistant, and can survive being totally immersed in water for an undefined amount of time.

The Xperia Z4 will come preloaded with Sony mobile software and Google applications such as Play, Maps, search and YouTube. The device will be available in white, black, copper and aqua green, however details about its pricing is yet to be announced.