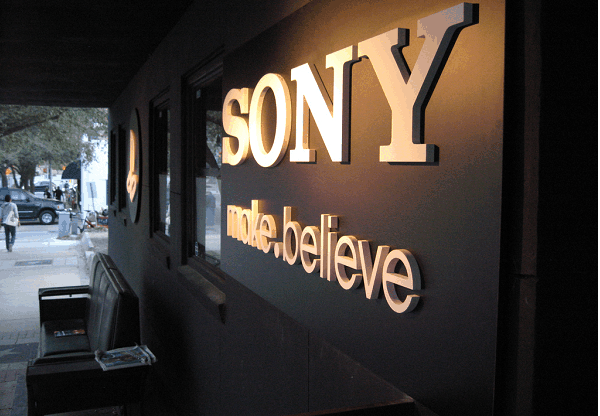 Sony Corp., Japan’s largest exporter of consumer electronic, has informed that it plans to eliminate about 15 percent of its mobile-phone business’s workforce, or 1,000 positions, to reduce costs as well as hasten its presence in the booming smartphone market. In addition, Sony plans to move its headquarters office from Sweden to Tokyo, Japan, in October.

Sony plan of cutting expenses is a result of disappointing financial outcomes. Company’s financial results had a great impact on Sony Mobile decision to move its headquarters from Sweden to Japan. The planned reduction of 1,000 jobs will primarily take place in Sweden, according to Sony statement. The cut will have been done by the end of March 2014. As it was stated in Sony statement, about 650 positions will be downsized in the company’s headquarters based in the town of Lund, Sweden.

According to Keita Sanekata, a Tokyo-based spokesman for Sony, it is likely that company will eliminate 700 this fiscal year and roughly 300 positions next year. Those cuts are a part of a 10,000 worker reduction plan, as it has been stated by him.

Net loss of billion-yen ($5.8 billion) for the year ended March 31, decreasing demand for company’s Bravia Tvs, increasing competition from South Korean companies and strong year forced Sony top executives to take some drastic steps to revive its businesses. Company’s officials created a Sony plan of reduction of its global labor force by roughly 6 percent. At the same time Sony is closing plants and reorganizing its businesses. Nevertheless, Sony had to cut its profit forecast for this year to 20 billion yen from 30 billion year.

The Sony plan of reduction has been created after the company took full control of its mobile-joint venture with Swedish Telefon AB L.M. Ericsson this year. Kazuo Hirai, CEO at Sony, hopes that the mobile sector will be a turnaround for the company.

Sony TV and mobile-phone businesses encounter many challenges which company’s top executives have to face. According to statement published by Moody’s Investors Service on 6th of August, Sony businesses “continue to be plagued by structural challenges, such as the commoditization and maturity of major products, rapid technological changes, and intense global competition.” This year Sony shares dropped 33 percent.

Sony tries to revive its businesses by downsizing its workforce, moving its offices and closing its plants. On the other hand, Sony also tries to invest. This year, in March, Sony purchased Ericsson AB’s half of their mobile- phone joint venture Sony Ericsson Mobile Communications AB for 1.05 billion euros ($1.3 billion).

In addition, other Japanese tech company such as Sharp and Panasonic have fallen behind smartphone giants, Apple and Samsung. Sony, a maker of Xperia, wants to get back on top. But Sony plan of reduction is not enough to regain its position in market.

Anna Domanska
Anna Domanska is an Industry Leaders Magazine author possessing wide-range of knowledge for Business News. She is an avid reader and writer of Business and CEO Magazines and a rigorous follower of Business Leaders.
« Emerging Markets Not Suitable for Mergers and Acquisitions
Half stake of HTC Corp. sold back to the Beats audio firm »
Leave a Comment
Close