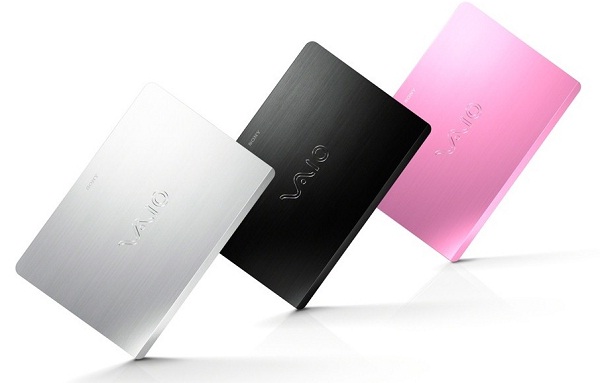 In what could well be the start of exciting new phase in the laptop market segment, Sony Corp., the Japanese electronics giant, has announced its full-loaded news series the Vaio Fit Line as a surprising entry-level device. The confusing range of Sony laptops currently available includes the Tap and Duo series of laptops, the low-cost and low-end models E-series, followed by mid-level S-series and a premium range of Ultrabooks popularly called as the T-series.

No doubt that with the Fit series, Sony laptops models are more streamlined and consolidated. Interestingly, in a press release issued on the 7th of May, Pedro LaFarga, senior vice president at Sony Vaio, underlined that the Fit Series was derived from their popular and successful premium ultra-book models, adding that these laptops carried the same signature features but at lowered (entry-level) price points.

If trade analysts were to be believed, the Fit series of Sony laptops would well establish a precedent of loading entry-level devices with premium features as all four models will include backlit keyboards, Wi-Fi (single-band), front and back facing cameras, and top-of-the line entertainment technology defined by Sony’s premium ClearAudio technology.

These Sony laptop models will include aluminum body which though inexpensive carries the stamp of classic Sony Corp.’s styling and design. Besides, these new Sony releases will be touch-capacitive and run on Windows 8.

However, typical of Sony Corp.’s policy, the company persists with offering options and choices across every parameter, including choice of three colors subject to the type of laptop you want to buy, or you want a touchscreen or not.

Already demoed at several consumer exhibitions the Sony Vaio Fit series is strong on the resolution with the Vaio Fit 15 series, including a number-pad in its keyboard section, besides supporting 1920 X1080 panels. This is a massive upgrade indeed from the typical 1266 X768 that is available on most models in the 15-inch segment.

Though the panel itself is typical low-end product the colors and viewing angles are maxed-out with IPS displays. As typical with all Sony devices, the touch function features are excellent and ensure accuracy.

Additionally, some of the current range of Vaio laptops too are receiving an update. Surprising or not, the L-series will receive Engine X-Reality chip and Sony Corp.’s Bravia engine with extendable hard-drive options of 3TB. Tap 20 will now have Intel WiDi so that video signals can be beamed to TV by connecting to a receiver box sold as standalone accessories. This model of premium Sony laptop will receive the Studio multimedia software suite as well.