Sony Corporation is preparing to launch an AI-powered ride-hailing system in Japan. The move, which was announced on February 20 will involve six Japanese taxi companies and provide a more robust taxi service using artificial intelligence.

It’s only three weeks ago that the Japan-based company revealed its new CEO, Kenichiro Yoshida. And expectations are high on the new fate of Sony; if some of its divisions would be offloaded to engineer focus on the viable market for the Electronics Company or new measures to fight for a position in TV market, certainly not sharing markets with Uber.

Sony’s plan to join the ride-hailing service market may be facing a challenge already as Uber’s CEO, Khosrowshahi also revealed the company’s plan to liaise with some Japanese taxi companies to improve its market opportunities shortly after Sony’s announcement. Khosrowshahi, who took over as the CEO of Uber in August alleged that the company’s previous market approach in Asia is ineffective while referring Japan as an “incredible opportunity,” according to TechCrunch. 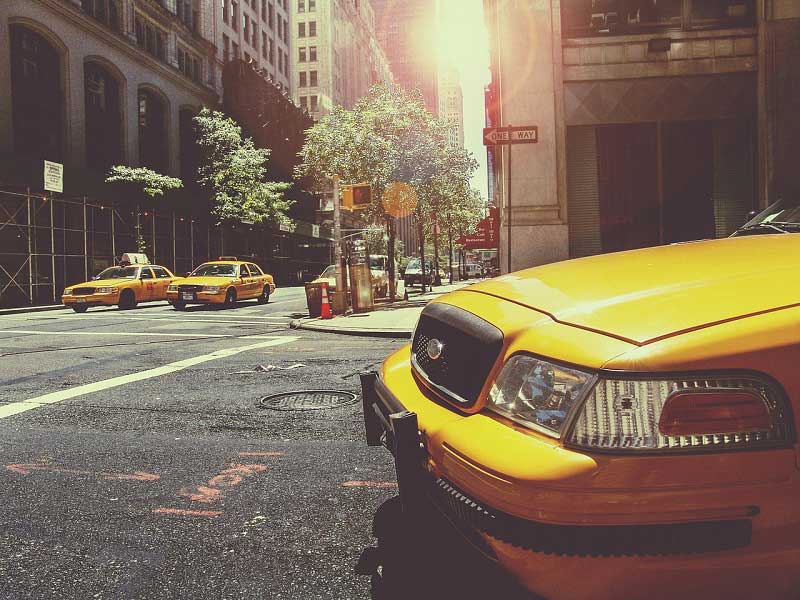 Sony’s ride-hailing service will utilize artificial intelligence to facilitate operations of the taxi such as intelligent dispatching, demand simulation and route suggestion. To provide a more efficient dispatching, the AI algorithm will incorporate data from traffic, weather, and events.

For instance, if a popular event is about to end somewhere around, the AI system would dispatch more cars to the location, in view that the event attendees would require a transport system to their various destinations.

For now, no launching date has released by Sony for the service or if the company has plans to use the AI-powered ride-hailing system outside Japan. Some experts suggest that the system would only compete with Uber if the launching is before Uber’s move to liaise with Japanese taxi companies.

Aside from Sony’s upcoming AI-powered ride-hailing system, Uber may be facing more rivals as Toyota is waiting to launch its similar ride-hailing system with artificial intelligence. The automobile company has already invested $75 million collaborating with JapanTaxi in the project according to Bloomberg. This is more pressure on Uber. And the tech giants (Toyota and Sony) seem to have more opportunity based on Japanese law on ride-hailing services; privately owned cars are not eligible for the service. This forces Uber to operate only in the rural cities with non-professional drivers. Hence, services that require the use of app will only be a match for licensed drivers.

The competition in Japan taxi app is already alarming – considerable high. The only chance for any firm planning to join the market newly is to provide new features not available already.

Anna Domanska
Anna Domanska is an Industry Leaders Magazine author possessing wide-range of knowledge for Business News. She is an avid reader and writer of Business and CEO Magazines and a rigorous follower of Business Leaders.
« Facebook will verify election ad buyers’ identities with postcards
An Overview of the 2019 Audi A7 »
Leave a Comment
Close