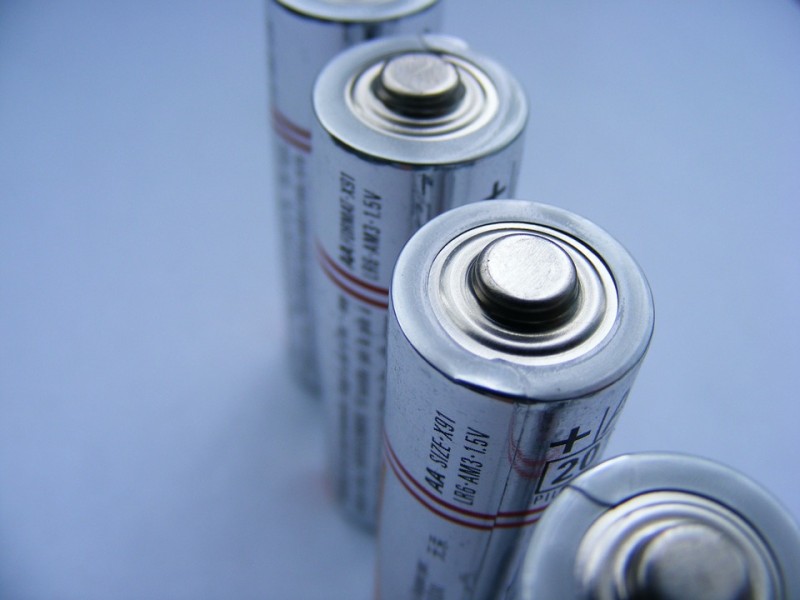 While we have seen some incredible advances in smartphones including a wealth of features improvement and cellular speeds, battery technology, for the most part, is lagging behind. Sony is hoping to change that.

The electronics company is developing long-lasting batteries that could last up to 40 percent longer on a single charge compared to a normal lithium battery.

According to Japanese newspaper Nikkei, Sony is working on magnesium-sulfur and lithium-sulphur batteries to replace the current lithium-ion chemistry. This could result in a 40 percent gain in density by volume as well from the current 700Wh/L to 1,000 Wh/L. Magnesium is the significantly more prolific element, making for low-cost batteries that also last longer. They can also be considered safe since lithium-based batteries degenerate over time to the point of becoming a fire risk.

The initial target product would be laminated sulfur-lithium batteries used for consumer electronics such as smartphones, laptops, and digital cameras with commercialization scheduled for 2020.

Currently, the issue with lithium-ion chemistry is that it’s approaching the theoretical limit for energy density. Phone makers have already enhanced the battery size by featuring jumbo-sized smartphones, and also improved efficiency in other components such as the display, yet they are unsuccessful in improving the battery. It’s a major gridlock that might get worse as the smartphones become more powerful in coming future.

Therefore, the solution lies in building new battery chemistry. However, this has proven difficult outside the lab as alternative chemistries are unstable and fail at maintaining a high capacity through recharges required by consumer electronics. Other than the technical issues, the process of testing and manufacturing new long lasting batteries for consumer use might be lengthy as well.

According to the Japanese newspaper, Sony is yet to resolve technical challenges, and lithium-sulfur batteries are still prone to heat generation or ignition.

However, this isn’t the first claim of substantial battery life improvements from lithium-sulfur or other alternative chemistries. Sony’s latest stand is expected to be significant coming with reports hinting at some real improvements on the way.

Normally reports of drastic battery life improvements come from universities or unknown startups and are never heard from again. With the Japanese multinational conglomerate disclosing its plans for the chemistry of new long lasting batteries and with other players engaged in their own developments, there’s reason to be optimistic that real improvements are on the way.