Sony gears up as it aims to be No. 3 in smartphone sales 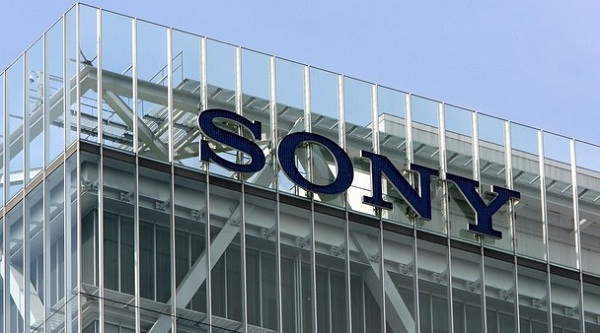 Sony Corp. aims to be No. 3 in smartphone sales

Legendary Japan’s electronics maker Sony Corp. gears up as it aims to be on the podium in global smartphone sales, thereby leaving behind China’s Huawei Technologies Co. But that not the last of the plans of Sony Corp. which has underlined that it expects to make its mobile-devices unit profitable and produce excellent smartphones and tablets.

As Sony Corp. announced that it was very much committed to producing premium smartphones and tablets, the adumbration of adapting its products and making cheaper models for developing countries might be surprising. It is even more surprising when we take into account the statement of Kazuo Hirai that the company will make its handset unit profitable due to high-end premium mobile devices.  To make the smartphone unit profitable, Sony Corp. also decided to downsize its labor force by approximately 15 percent.

But it is not the last of ambitious plans of Sony Corp. as the legendary electronics producer aims to become No. 3 in global smartphone sales. In the three-month period ended December 2012, the Japan’s company was fourth in the sector with a 4.5 percent market share. Surprisingly or not, the No. 3 position was taken by China’s Huawei which gained  a 4.9 percent market share.

As it has been underlined by Sony Corp., producer of Xperia handsets and tablets, the Japan’s company aims to sell over 34 million smartphones in the new fiscal year starting in April. Sony Corp. has been focusing on its mobile devices to help the company get back on its feet. The legendary electronics maker experienced results of decreasing demand for television, recording annual losses.

Indeed, Sony Corp.  is doing whatever it takes to stand on the podium, including starting its new global marketing campaign for the Xperia Z smartphone which is to become its flagship product. The legendary electronics maker reposes hope in the smartphone unit, cutting sales targets for TVs, compact digital camera, personal computers, etc.

The findings of the newest data showed that global smartphone sales climbed as much as 36 percent to nearly 219.5 million units in the fourth quarter of 2012. In the period, Sony Corp. saw its market share surge to about 4.5 percent from roughly 3.9 percent the same quarter a year earlier. The legendary electronics maker was the fourth smartphone producer in the world, right after Samsung Electronics Co., Apple Inc. and Huawei Technologies Co. According to a statement released on the 7th of February, the Japan’s company sold approximately 8.7 million smartphones in the three-month period, compared to nearly 27.5 million units for  iPhone 5 and almost 15.5 million units for Galaxy S3.

The 2013 year is expected to be revolutionary for Sony Corp.  Kunimasa Suzuki, President and CEO of Sony Mobile Communications, underlined that the company would continue to create and produce outstanding products.  The legendary electronics maker aims to integrate its smartphone unit with other divisions including music, gaming and photography, thereby making is devices more interesting and competitive. This strategy is believed to get the company on the podium.

Anna Domanska
Anna Domanska is an Industry Leaders Magazine author possessing wide-range of knowledge for Business News. She is an avid reader and writer of Business and CEO Magazines and a rigorous follower of Business Leaders.
« 8 Sins of Leadership to Dodge
HSBC Reports Declining Full Year Profits »
Leave a Comment
Close

Most meat in 2040 will not come from animals, says report. However, the recent decline in sales of plant-based meat fell by 1.8 percent compared to the year before, taking declines
24 hours ago