SONY’s fast-paced launch cycle is a habit now and again this time it is back with a great equanimity. Sony indeed needed a good publicity that only a brand new feature could bring and guess what? Now they have nailed it. The smart gadget maker has been critics’ favorite target with its flagship update cycle of twice-a-year. It has been an ideal jumble of some improvements between the manufacturers and buyers over the previous generation. It disappoints when every new device becomes old in a few months with the launch of another one from the manufacturers. 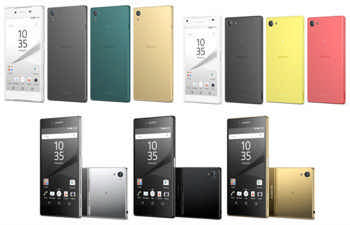 The company has introduced an entire lineup of Xperia Z5 Smartphones that ranges from pocket sized Xperia Z5 Compact to Xperia Z5 Premium, which is 5.5 inched with the first ever 4K display from the Smartphone industry, that was enough to bore through the entire clamor at the show and grab huge amount of eyeballs. 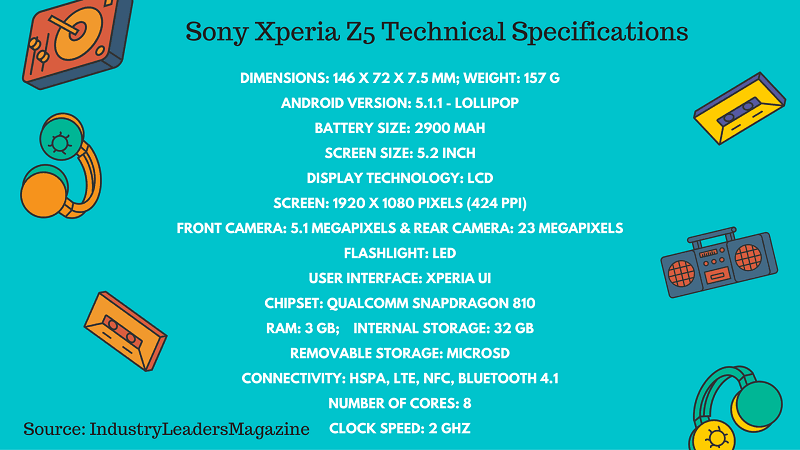 Its latest offering includes RX10 II and RX100 IV, two powerful inclusion to Cyber-shot™ digital. Both will feature an utter slow motion video recording functionality*1 that will be up to 40x. It will be well equipped with Exmor RS, which has an Anti-Distortion and ultra-fast Shutter with 1/32000s speed, 4K video capture*4 that is a very high and immersive resolution, and more.

The entire fresh and new line up of headphones namely h.ear™ along with new Walkman®

The entire fresh and new line up of headphones namely h.ear™ (“hear”) along with new Walkman® models with the superior Hi-Res audio and eye-catching colors. The Walkman® and headphones will have simple, modest elegant designs with variant and selected, schemes of vibrant color to match.
The h.ear series will be headphones with over-the-head style as well as in-ear style.

It will debut its classic range of 4K BRAVIA TV including the 65″/55″ X90C series LCD Television that is world’s slimmest*1. It measures around 4.9 mm. It will also showcase its S80C and S85C (65″/55″) series of 4K curved LCD TVs. Each of these series has taken a huge leap in terms of contrast, color, and clarity with the integration of 4K Processor X1™. It also works on Android TV, which allows unparalleled access to a hoard of content, unrivaled integration, cross-functionality, and intuitive operation with Smartphones.
It is working with Amazon Video for High Dynamic Range (HDR), a technology that generates brighter peaks, richer color tones, and deeper blacks.

Virtual reality system “Project Morpheus” for Sony Computer Entertainment takes PlayStation®4 (PS4™) to a whole new level in next generation gaming system. Just by using the VR headset, a fully realized 360-degree virtual world will set up for the player. Head movement and orientation of the player are precisely tracked, so when the head of person rotates, the screen image rotates in real-time. It will be equipped with ability to deliver images at 120fps, and an OLED display of 5.7″ 1920 x RGB x 1080 resolution. To be released in the first quarter of 2016. 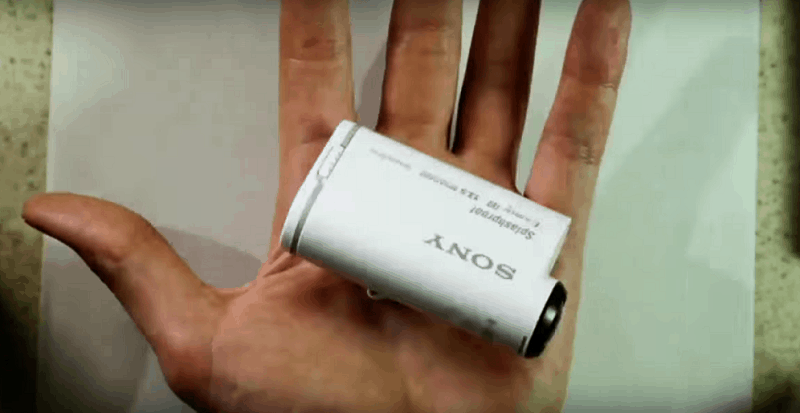 Portable Ultra Short Throw Projector of 10 cubic centimeters that shows a 20″ to 50″ image, and can be adjusted anywhere, for example against a wall or on a table. The Symphonic Light Speaker, which is a speaker that illuminates lights and fills crystal clear sound in every corner of the room. Both products have newly refurbished designs and it will release in next spring.

This program has produced startup projects like the “FES Watch,”, “wena wrist,”, “MESH” smart DIY kit, “HUIS REMOTE CONTROLLER,”, and “Qrio Smart Lock.” These will be showcased together for the first time at IFA 2015.

Thomas Zurbuchen revealed that seeing the deepest image of the universe for the first time will be akin to witnessing nature “giving up secrets that have been there for many, man
6 hours ago

The SEC said that EY had earlier been intimated about the potential of staff cheating on accountant exams by an employee. Furthermore, even after an internal EY investigation confi
10 hours ago