Metaverse investments continue to bring a virtual future closer to the masses.

Metaverse investments continue to hit the stratosphere. Japanese conglomerate Sony and the Lego Group’s parent company, Kirkbi, will each invest $1 billion respectively in Epic Games. They aim to bridge the gap between the virtual and the physical with new experiences that can be enjoyed by kids of all age groups.

Back in January 2022, XBox head executive Phil Spencer in a conversation with Kara Swisher for The New York Times, had acknowledged the power of video games and its association with the metaverse. He mentioned that placing people in a virtual space levels the playing field for everyone, although one can create and maintain a distinct identity. He had also asserted that he sees the metaverse as an extension of the virtual worlds in gaming. 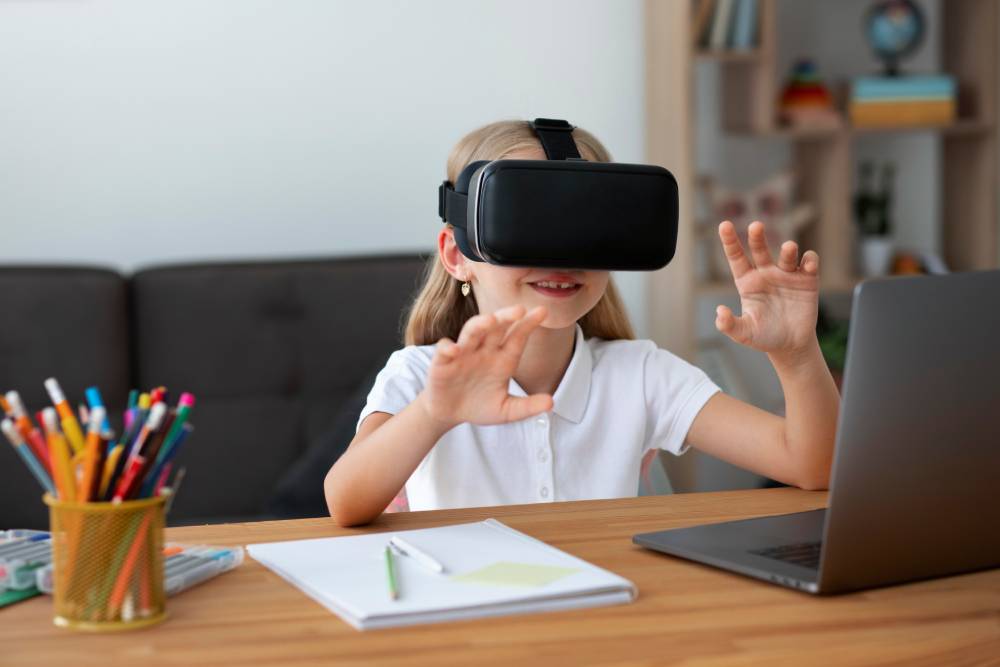 Epic Games received a metaverse investment of $2 billion from Sony and Lego to develop a kid-friendly virtual space.

The Multi-billion Dollar Metaverse Under Construction

It looks like the two companies decided to take a leaf out of his books and invest in developing family-friendly content in the metaverse. The firms wish to provide a safe, positive space for kids to play.

Epic Games CEO Tim Sweeney has long been a metaverse advocate. The gaming company is also the developer of popular game series like Fortnite and Infinity Blade which have metaverse-like qualities. Although Sweeney is the major shareholder, Chinese gaming giant Tencent has a 48.4% stake in the company.

Speaking about the joint venture Niels B Christiansen, CEO of The Lego Group stated that as kids enjoy playing in the digital and physical worlds, they aim to protect and shape children’s right to play in the digital world. “Just as we’ve protected children’s rights to safe physical play for generations, we are committed to doing the same for digital play. We look forward to working with Epic Games to shape this exciting and playful future.”

The Lego Group and Epic Games plan to combine their expertise in building a future that will ensure children’s well-being.

The joint venture will work on equipping children and adults with the tools that will give them optimum control of their digital experience.

Sony Group Corporation CEO echoed similar sentiments as he stated, “We are also confident that Epic’s expertise, including their powerful game engine, combined with Sony’s technologies, will accelerate our various efforts such as the development of new digital fan experiences in sports and our virtual production initiatives.” Sony has previously invested in Epic Games in 2020 and 2021. It has infused the gaming giant with funds to the tune of $450 million to support the company’s “long-term vision for the metaverse.”

Metaverse in 2022 and Beyond

Last year, Microsoft announced that it will enable Mesh users to share experiences through mixed reality applications. Furthermore, Meta, formerly known as Facebook, recently announced plans to let creators monetize their products on the Horizon Worlds metaverse app. In the testing phase, it will allow creators to sell in-world items to users, but a 30% cut goes to Meta via Oculus and 25% of the remaining amount will be channeled to the Meta App Store.

On the other hand, over the years, video games have provided a safe space for all things that metaverse promises users. From virtual hangout places to digital currencies, video games have been at the forefront, developing communities that work together to better improve their offerings. Even before NFTs became mainstream, games like Eve Online had its own intricate economy, with developers hiring their own economist to monitor the game’s market.

Square Enix President Yosuke Matsuda has previously tried to introduce NFTs to gaming. Despite the backlash it generated, he admitted that NFTs, metaverse, and blockchain are here to stay. In his New Year’s message, he acknowledged that, “the metaverse will likely see a meaningful transition to a business phase in 2022, with a wide range of services appearing on the scene.”

Christy Gren
Christy Gren is an Industry Specialist Reporter at Industry Leaders Magazine she enjoys writing about Unicorns, Silicon Valley, Startups, Business Leaders and Innovators. Her articles provide an insight about the Power Players in the field of Technology, Auto, Manufacturing, and F&B.
« Shopify Plans for a Stock Split Without Diluting the CEO’s Voting Power
Toyota Recalls Over 460,000 Vehicles in the US to Remedy Safety Issues »
Leave a Comment
Close