The Covid-19 pandemic ravaging the world for more than a year has forced companies and organizations to find viable solutions to keep the business going.

Most found a solution in work from home and remote work options. The big tech companies were at an advantage here because of the technical readiness to adopt such a transition and the nature of the work, which allowed most to work offsite.

But there were some that could not afford such a luxury. Some employees had to shift base to the office or work premises to keep the systems going. According to a senior company executive, some Microsoft employees slept in the software company’s data centers during the height of the coronavirus pandemic. 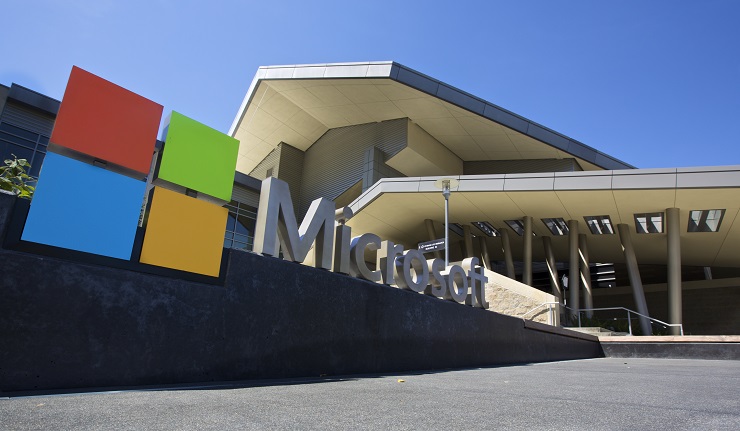 A select few workers of the company were required to work on locations that housed the servers for online services, such as Microsoft Teams, and public cloud infrastructure that powers third-party customer applications.

A Microsoft spokesperson did not reveal the number of employees that slept in data centers.

“I heard amazing stories about people actually sleeping in data centers” said Kristen Roby Dimlow, corporate vice president of total rewards, performance and HR business insights, during a conversation with Morgan Stanley analysts Josh Baer and Mark Carlucci. “In certain countries there were big roadblocks, so our own employees opted to sleep in the data center because they were worried about getting caught by a police checkpoint, trying to get back home. “

The arrangement may have been convenient for the company, but for the personnel, it is not the most comfortable of solutions. Data centers are not the most ideal places to be temperature-wise. They have hot air coming out of the servers and cold from the air conditioning to prevent the machines from overheating.

The company reiterates that the decision to sleep at the centers was voluntary and taken by the employees themselves. The company made efforts to change the various aspects of work in its data centers, said Noelle Walsh, corporate vice president of the company’s Cloud Operations and Innovation group.

Employees were allowed to work from home if they got anxious about working at the centers. If they wanted, transportation was provided to and from data centers. Some were allowed to stay in hotels, Walsh said. “In some cases we had to work shifts, day and night, so that the work was carried out within the same hours,” he added.

Data centers are the heart of the digital world that we exist in. And during pandemic times, these centers needed to be on 24/7 with no hitches to cater to a world that was existing virtually online.

Most Big Tech companies have announced a hybrid plan for their workers, allowing them to work from home for some days in the week, if they so choose. Microsoft is offering flexible work schedules for most of its 160,000 employees around the world. The new policy introduced by the company allows employees to spend less than half their work week remotely without manager approval.

Microsoft CEO Satya Nadella believes that most employees still want a desk in physical offices, rather than working from home permanently.

Anna Domanska
Anna Domanska is an Industry Leaders Magazine author possessing wide-range of knowledge for Business News. She is an avid reader and writer of Business and CEO Magazines and a rigorous follower of Business Leaders.
« Meme stocks frenzy and 3 companies to follow
EC initiates another probe into Google’s adtech practices »
Leave a Comment
Close

Accomplished comedienne and writer Tina Fey has described the imposter phenomenon as oscillating between extreme self-doubt and egomania.
7 hours ago