Some Big Companies Creating New Jobs in 2012: Which Companies? 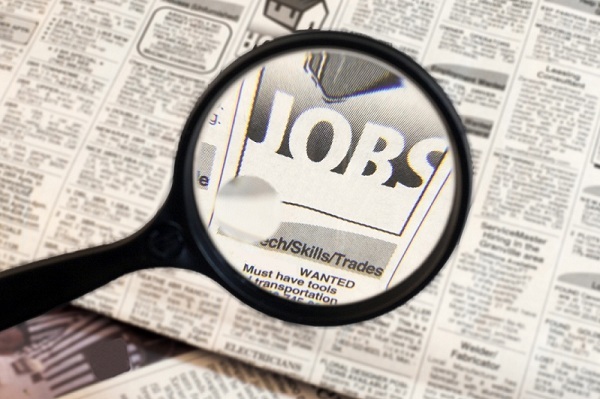 Even though two-thirds of chief executive officers said that their companies will either be cutting staff, or won’t be hiring in 2012, one-third are job hiring companies that expected to add employees and create New jobs in the next six months. Let’s take a look at hiring trends among industry leaders as the new year arrives in a few short weeks.

The biggest concerns with these CEOs and big companies are the sluggish U.S. economy and the ongoing Eurozone crisis. The 2012 presidential election is also making industry leaders hesitant to hire aggressively, as its uncertain who will enter the White House and what sort of regulations they will impose (or take away). How sluggish is the U.S. economy? Business Roundtable forecasts that the economy will expand two percent at an annual rate next year. That’s not enough to produce job growth, so existing employees will be expected to handle any increased business.

In November, job hiring companies added 120,000 New jobs, and the unemployment rate fell to 8.6 percent from nine percent. About half that decline occurred because many of the unemployed gave up searching for work. At the same time, fewer companies are cutting jobs, and the number of people applying for unemployment benefits has fallen to its lowest level in nine months. That is good news, although better news would be to see more big companies now hiring by cutting other budgets and creating new jobs. A big reason why big companies and industry leaders aren’t hiring more is that the current uncertainty of the global economy is making it hard for what would normally be job hiring companies, to plan for the future and to take the risk of hiring more people and adjusting for possible growth.

A two-thirds figure of those planning to cut jobs or not to hire may seem bleak, but there are big companies now hiring, and big industries as well. Many of these industries, which include big companies and industry leaders, are particularly looking at recent graduates from colleges and trade schools to fill their positions. These job hiring companies and industries include healthcare, finance, information technology, and skilled labor positions in construction and manufacturing.

If looking for work with industry leaders, then here are 10 big companies now hiring, or will be hiring, over the course of 2012. This list isn’t in any particular order:

Of course, big companies aren’t necessarily industry leaders, and industry leaders aren’t necessarily multi-billion dollar firms. Those looking for job hiring companies should consider new and smaller companies, as they tend to drive job creation, particularly in economic recoveries. Businesses with fewer than 500 employees have created about 65 percent of jobs in the past 20 years.

Moderna Inc., the Boston-based biotech startup, reported its fourth quarter and 2020 fiscal year results, where it announced that it hoped t...
20 hours ago

Hyundai Motor says the vehicle recalls are expected to cost the company about 1 trillion won or an estimated $900 million. In South Korea, 2...
21 hours ago