Solid Power, a solid-state battery system startup, has raised $130 million in Series B funding led by Ford Motor Company and BMW Group. The Louisville, Colorado-based SSB developer also has Volta Energy Technologies, the venture capital firm spun out of the U.S. Department of Energy’s Argonne National Laboratory, as an investor.

Under the investment, Ford and BMW are equal equity owners, and company representatives will join Solid Power’s board.

Solid-state battery technology is seen as a breakthrough technology and many startups have entered the space in a bid to commercialize it. The technology has attracted automakers’ interest as it helps their EV efforts and the batteries help increase mileage and speed. 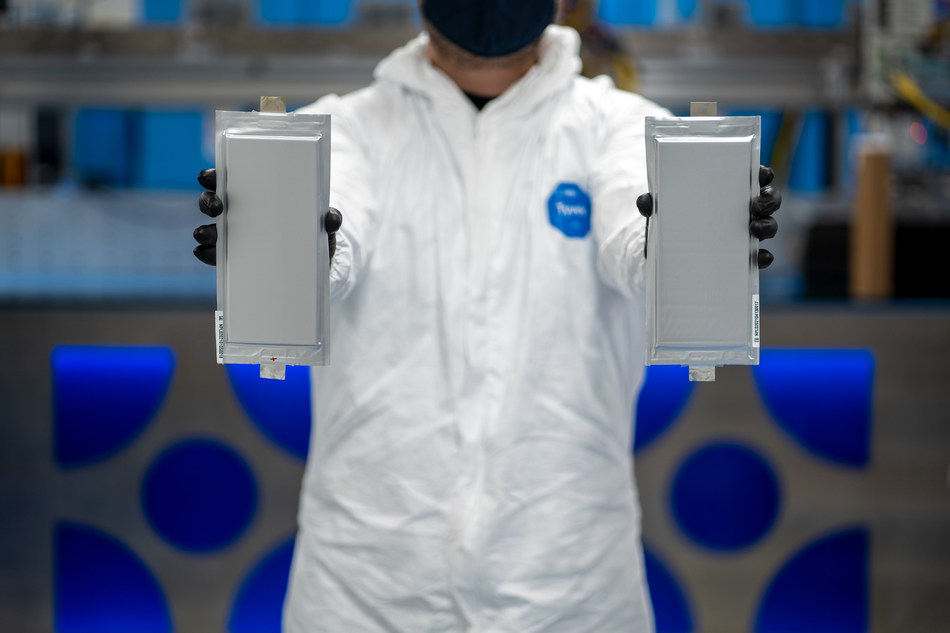 Solid-state batteries are so named because they lack a liquid electrolyte. It is seen as a potential replacement for lithium-ion batteries. SSB uses solid electrodes and a solid electrolyte to increase the battery capacity of electric vehicles. It promises safer, cleaner, longer-lasting, and more efficient energy storage than today’s existing batteries. Liquid electrolyte solutions are usually flammable, and at risk of overheating, so SSBs are considered to be generally safer.

Solid Power says its batteries can provide as much as a 50% to 100% increase in energy density compared to rechargeable batteries. Theoretically, such batteries can travel longer distances on a single charge.

Under separate joint development agreements with Ford and BMW, the company will be able to upgrade its production capacities and it will deliver to the OEMs 100 Ah cells for testing and vehicle integration from 2022.

Till date, the company was manufacturing cells with 2 Ah and 20 Ah output. It is currently producing 20 Ah solid-state batteries on a pilot basis with standard lithium-ion equipment. “Hundreds” of 2 Ah battery cells were validated by Ford and BMW late last year, Solid Power said in a statement.

“The partnerships and the capital that comes along with it are really going to put us on a good footing to execute on our road map, which simply speaking is qualifying this technology for vehicle use and getting them into vehicles in the not-too-distant future,” Solid Power Chief Executive and co-founder Doug Campbell said in an interview.

However, solid-state battery technology is more expensive than lithium-ion cell technology. It has yet in the pilot stage and has to be tested in real-world conditions to deliver on its promises. If there is a successful adoption of these batteries, then the manufacturers will need to scale up production.

Solid Power’s $20 million Series A funding in 2018 attracted capital from BMW and Ford, as well as Samsung, Hyundai, Volta, and others. It’s part of a new wave of companies that have attracted the attention of OEMs.

“We’ve been working with more than a dozen different startups in this space and we’ve been most impressed with the progress that Solid Power has made,” Hau Thai-Tang, Ford’s chief product platform and operations officer, said. Ford also plans to open a $185 million R&D battery lab.

Anna Domanska
Anna Domanska is an Industry Leaders Magazine author possessing wide-range of knowledge for Business News. She is an avid reader and writer of Business and CEO Magazines and a rigorous follower of Business Leaders.
« Intel plans to invest $3.5 billion in New Mexico chip unit
Ex Google AI scientist joins Apple after resigning in protest for unfair practices »
Leave a Comment
Close