SolarisBank has confirmed the news on Monday of receiving $28 billion worth funding from a number of investors. This is a digital banking platform venture which was founded in Germany two years back. It offers a digital platform to its clients which they use to create banking solutions according to their needs. Due to its unique approach, it has attracted impressive investors such as the Japanese financial services company SBI group, Arvato Financial Solutions, and Italian banking group UniCredit Spa. The FinTech incubator FinLeap which had launched this German startup has also contributed in the investment but will not hold a majority of its shares anymore. Despite this, it will remain its largest investor. The venture firm Yabeo Capital is also a part of this investment.

SBI and Arvato will take up the responsibility of expanding the company in the continents of Europe and Asia. The investors are confident about lending their funds to this company as it received a banking license from the German regulators last year. This license allows the registered company to carry out businesses like financial technological companies and e-commerce firms. These firms have the authority to offer regulated financial services to their clients which can range from lending to making payments. 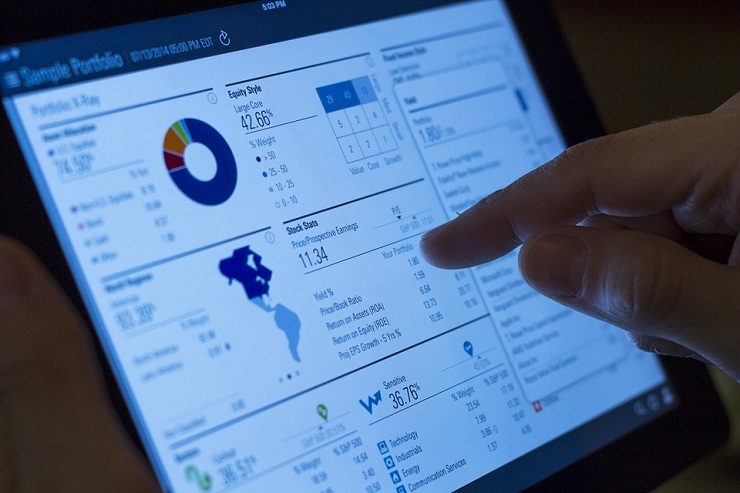 SolarisBank received a fund worth $28 billion.

About the expansion of SolarisBank

The Berlin-based FinTech startup raised the given amount as a part of is “Series A” funding round. Apart from the finance it gained for its geographical expansion, the company also released information about its leader on Tuesday. It announced that it has brought in Roland Folz as its CEO to ensure efficient leadership. Folz has tremendous experience in the field as he previously ran the German online bank DAB bank, Mercedes-Benz bank, and had a significant position in the Deutsche Telekom as well. He was the CFO of different divisions at the Deutsche Bank right from 2009 till he resigned. This has given him a clear understanding of the working of a financial firm. It will help him in developing SolarisBank on an international scale.

Gerrit Seidel of Yabeo Capital is appointed as the chairman of the supervisory board. Seidel stated that the funding will be useful in a number of areas. These areas include core capital ratio, expansion, design, technology, and also roll-out. A part of the fund is to ensure a better workforce by recruiting efficient employees. Folz said that the main aim of SolarisBank is to help companies provide services which directly or indirectly use a banking product. The banking product is in the form of digital banking which currently operates six countries in Europe.