SolarCity Acquires Silevo, Plans to Build One of the Largest Solar Panel Plants in the World

On Tuesday, SolarCity announced that it has signed an agreement to acquire Silevo, a solar panel manufacturing and technology company, which specializes in producing solar panel modules that have both enhanced levels of energy output and low cost of production. With this acquisition SolarCity wants to build one of world’s largest and most advanced solar plants in the state of New York within the next two years. 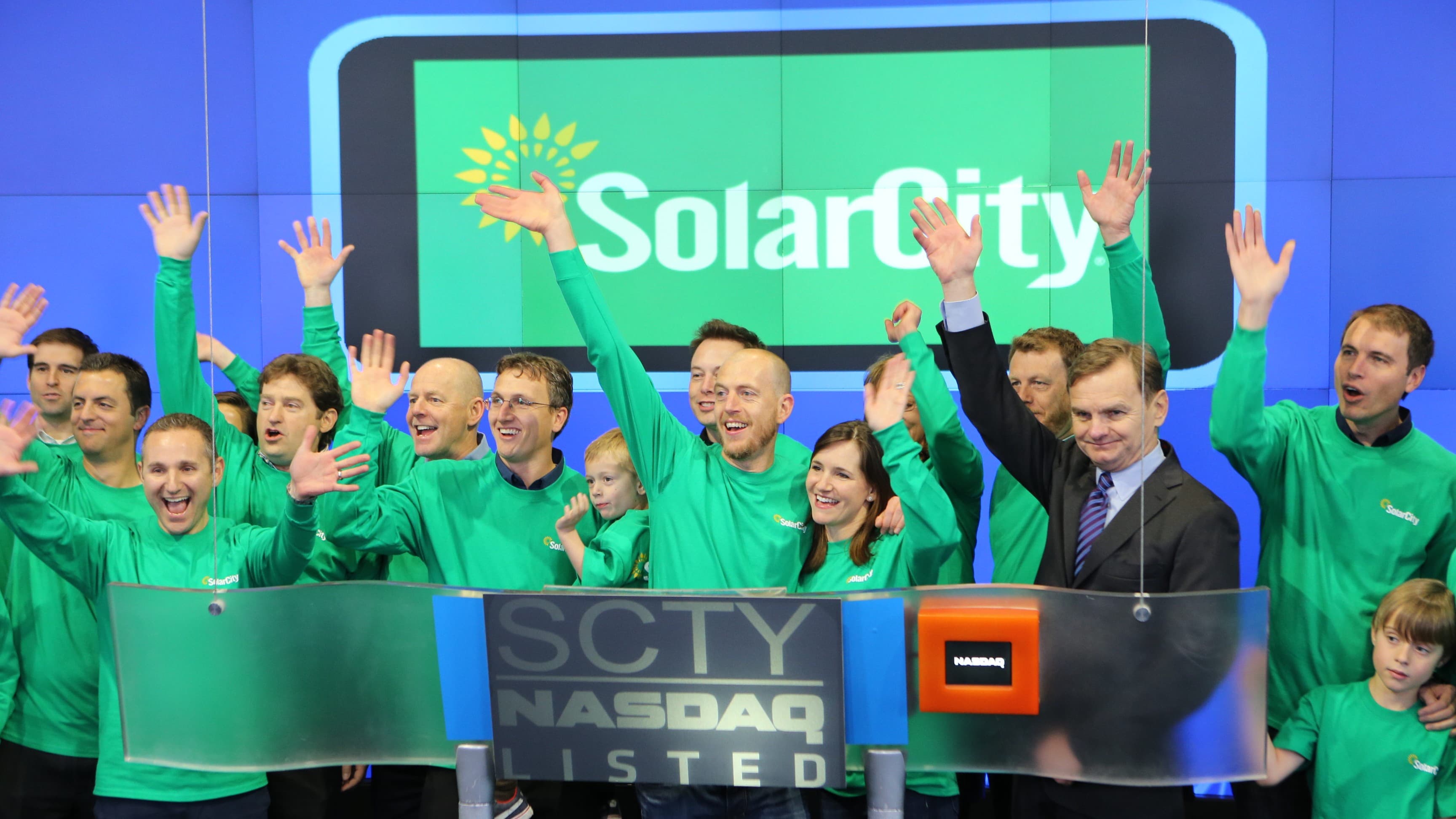 On the Solar City blog, Chairperson Elon Musk along with Peter Rive (COO) and Lyndon Rive (CEO) went on to say that their goal is to integrate what they believe to be the best photovoltaic technology with expansive economies of scale to attain a new beginning in the affordability of solar power. They also stated that the company is unlikely to be followed by any further major acquisitions, although they would acquire other photovoltaics manufacturers and developers if needed. 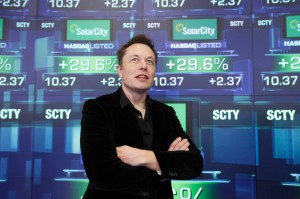 On the Solar City blog, Chairperson Elon Musk along with Peter Rive (COO) and Lyndon Rive (CEO) said their goal is to integrate the best photovoltaic technology with expansive economies of scale to attain a new beginning in the affordability of solar power.

The plant, which will be located in Buffalo, is expected to produce enough solar panels to generate an estimated capacity of one gigawatt (1 billion watts) of power within its first two years. It’s expected to be in full production next year and the panels will be used in home and industrial settings. SolarCity is also looking forward to construct more significant solar panel plants in the coming years following the success of the one in New York. The solar energy systems manufacturer wanted to tackle the issue of an overflow of supplier capacity that is apparent in the present solar industry market. There is much emphasis on building high quality efficient panels as opposed to a string of inferior panels in profusion.

According to SolarCity’s founders, the solar power is highly cost effective and if this energy is utilized and coupled with batteries (to exhibit power during night) they can generate more electricity than the entire history of human population. They said that their power plant in New York would be too small when compared to what needs to be achieved in order to make solar the most utilized resource on earth.

SolarCity’s confidence is made obvious after they described their projections. The goal is to cut down the cost of solar so that demand grows exponentially. The company expects that, at the very least, the solar industry will produce 40 percent of the world’s electricity with photovoltaics by the year 2040.

In a 2019 internal document obtained by Recode, many employees attest to being demoted, ostracized, or assigned to less desirable projects for speaking out.
23 hours ago