Solar Energy: The most popular source of energy in Australia 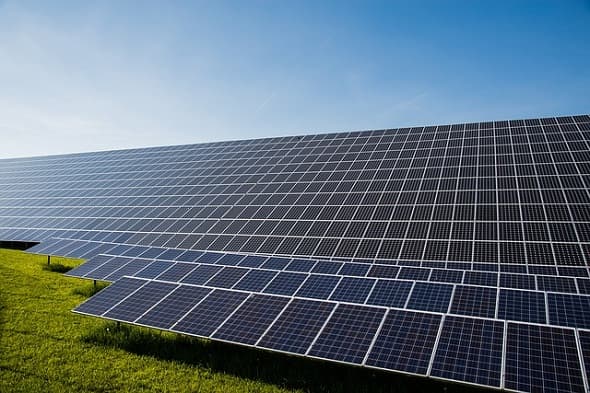 Solar Energy: The most popular source of energy in Australia

A survey conducted by Ipsos found that solar energy is the most popular source of generating electricity in Australia, more than three times the backing of nuclear and coal power. The survey received 1200 audience poll across the nation, and found that solar panels on the roof top were supported by around 87 per cent of respondents, with large scale- solar farms strongly pillared by 78%. Along with Hydro and Wind farms, around 72% is also far eclipsed supporting around 26 per cent for nuclear energy, and 23 per cent for coal energy.

According to the federal Australian Renewable Energy Agency, it has aimed at identifying the potential barriers of large-solar farms might have encountered, and how local communities’ get win over such barriers.

It was assumed that around 1/3rd large-scale solar plants would have a negative visual impact on the local landscape. On Monday, the Ipsos survey came with a separate report, in which the Grattan Institute found that small scale-solar PV system on households would cost USD 9 billion, compared to more the benefits they had generated. The report further revealed that large-scale solar facilities were more efficient, and countries such as Germany and Spain were on the right path to traverse for supporting renewable energy source.

Last week, the Abbott government and labor confirmed to cut off the Renewable Energy Target by around 29%, and stated that with the declining power supply needs an additional capacity that has been declined.