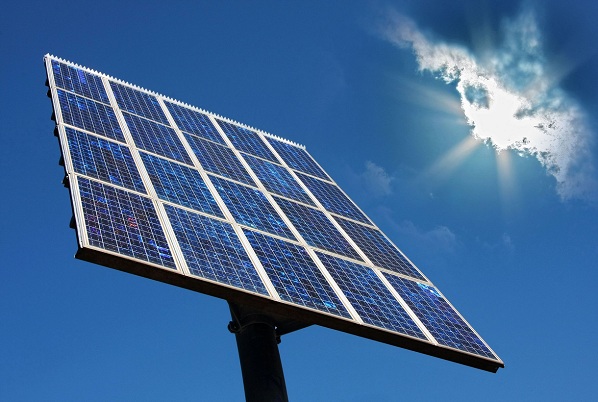 The market in the European Union is in tough times, with the current banking crisis on the continent as well as the possibility of another global recession. The European solar energy industry saw excellent numbers in previous years, accounting for 81 percent of global demand, with three markets accounting for three-fourths of the global market growth: Germany, Italy and the Czech Republic. However, the tough times, plus the fierce competition coming from China (another rising star in the global solar energy industry) highlight the possibility of bankruptcies, mergers, acquisitions, and a battle with Chinese solar manufacturers.

China has just surpassed the United States as the world’s largest producer of solar panels. The low cost of Chinese labor and technological advances have helped to push down the average price of a modules from US$2.01 per watt of output in December 2010 to $1.16 per watt today. The average solar system price in the US is $5.20 per watt. Because of the low prices, Chinese panels are flooding the market, and companies in both the United States and Europe are wanting to impose a duty on Chinese solar imports in order to level the competition. If the duty doesn’t go through, then Western companies will have to find a way to cut manufacturing costs, or to pull a miracle, in order to compete in the solar energy industry.

Ideally, competition is healthy, driving companies to innovate and to produce the best product for the best price in order to succeed. As the global solar energy industry is on the rebound, it’s still to early to say which countries, and which companies will come out on top.