Solar and Wind energy will lead the surge in renewables in the coming decades, says world body on alternative sources.

Solar electricity is the best and cheapest alternative to coal and gas-based power, according to the International Energy Agency.

In its annual World Energy Outlook, the IEA says solar energy will lead the surge in renewables in the next decade. Eighty percent of the world’ s electricity will be sourced through renewables, says the report.

Renewables are expected to overtake coal as the primary means of producing electricity by 2025, according to the IEA, which follows world policies and commitments to sustainable adoptions.

Solar power is 20-50% cheaper than thought, hence the transition to it will be wider. Solar PV is now cheaper than new coal- or gas-fired power plants in most countries.

The IEA says the solar can now generate electricity “at or below” $20 per megawatt hour (MWh) with the right location and policy support. It says:

“At these price levels, solar PV is one of the lowest-cost sources of electricity in history.”

The IEA says that new utility-scale solar projects now cost $30-60/MWh in Europe and the US and just $20-40/MWh in China and India, where “revenue support mechanisms” such as guaranteed prices and incentives are in place.

The combined share of solar photovoltaic (PV) and wind in the global generation will rise to almost 30% in 2030 from 8% in 2019, it said, with solar PV capacity growing by an average 12% a year. 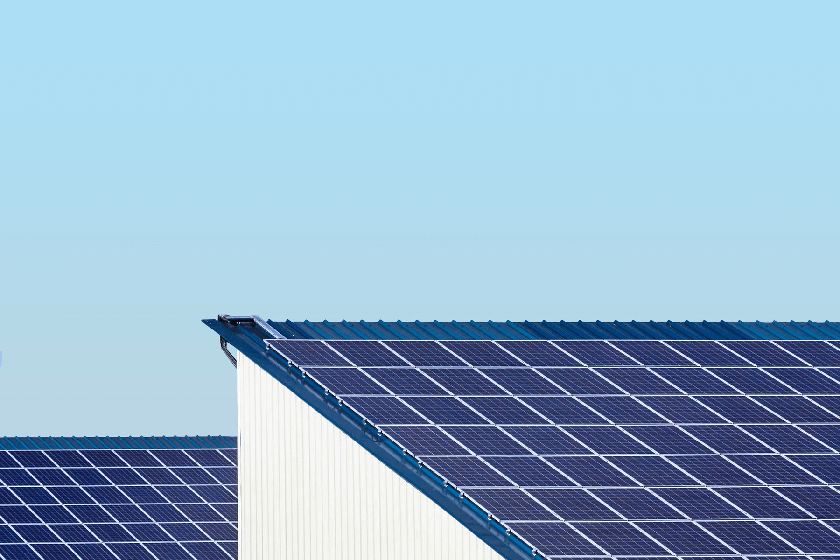 “I see solar becoming the new king of the world’s electricity markets,” IEA Executive Director Fatih Birol said. “Based on today’s policy settings, it is on track to set new records for deployment every year after 2022.”

It sees CO2 emissions reach net-zero by 2070 and gives a 50% chance of holding warming to 1.65C, with the potential to stay below 1.5C if negative emissions are used at scale.

Over the past year, major economies and even corporates have announced their commitment to decrease the carbon footprints and desist from investing in fossil-fuel-based industries. The EU and the UK are leading the fight with even China announcing recently to reach “carbon neutrality” by 2060.

CO2 emissions from coal-fired power stations would decline by 75% between 2019 and 2030, says the report.  The majority of this decline would come in Southeast Asia, which accounts for two-thirds of current global coal capacity.

The report also lists behavioral changes that would contribute to the carbon emission rates coming down. This will be given a boost with government agencies tightening environmental laws and restricting gasoline cars. The report estimates that behavior shifts could cut emissions from flying by around 60% in 2030. Using less daytime electricity and cooling power will save energy.

The report estimates that if 20% of the global workforce who are able to work from home did so for just one day a week, in 2030 this would save around 18m tonnes of CO2 (MtCO2) globally.

The IEA says that it is difficult to get commitments on all energy cut scenarios and gaps remain.

Integrating new wind and solar power will depend on adequate investment in all parts of the system, including distribution networks, the report says.

Utility companies and governments need to actively look for alternatives and microgrids powered by wind and solar energy as a cheap and cost-effective alternative.

The New Shepard rocket by Blue Origin successfully conducted the test launch in the Texas testing site, successfully performing take-off and...
20 hours ago