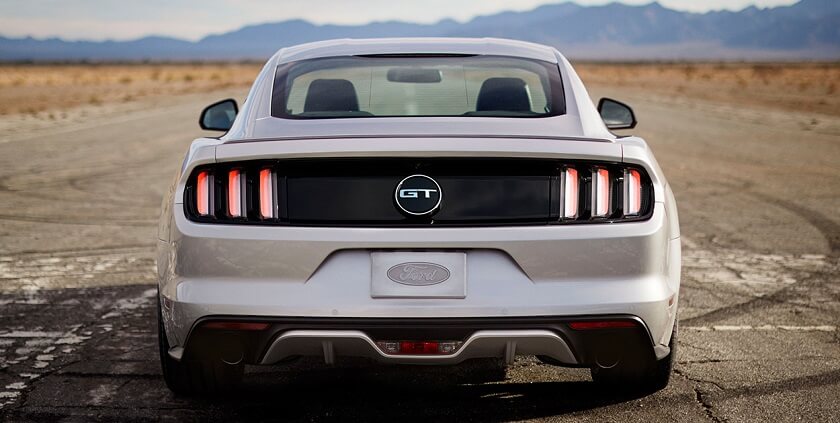 Microsoft and Ford invested $253 million in software startup Pivotal, a company spun out of EMC and VMware, to its gilded, rich coffers. According to a source familiar with the matter, the company raised the round at a post-money valuation of $2.8 billion.

Ford Motor Co., like the rest of the auto industry, has an ongoing problem: it has to provide major software updates to improve its fleet of vehicles. The fact that Tesla has set the industry standards as an equivalent of Apple on wheels isn’t helping either.

Ford’s decision to invest $182.2 million in Pivotal Software Inc., will help the carmaker with “really advanced software development methods and cloud tech skills at a speed at which we wouldn’t be able to do on own.”

“As we look at tech and software and how it is opening whole new areas for us to provide experiences for consumers, it is important that we get a level of fluency in software”, said Ford Chief Executive Mark Fields.

Pivotal’s three-year collaboration with Ford, has helped transform from a car company to a “mobility” company driven by major software development. Ford VP and CIO Marcy Klevorn will be joining the Pivotal’s board as a part of the deal. 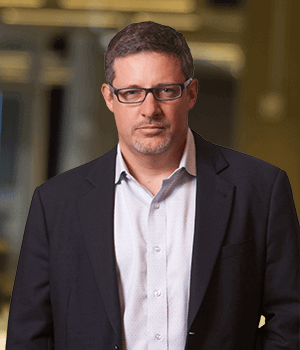 At this stage if difficult to say if Microsoft-Pivotal will forge a deeper collaboration. It is worth noting here that Microsoft has its own Paas services, competing against Amazon and Google-Alphabet’s server virtualization business.

“As applications and workloads move from on-premise to the public cloud, our investment in Pivotal reinforces the increasing demand for a deeper partnership between Pivotal Cloud Foundry and Microsoft Azure to service the world’s largest enterprises and their developers,” Scott Guthrie, executive vice president of Microsoft’s Cloud & Enterprise division, is quoted as saying in a statement on the Pivotal funding news.

According to chief executive Rob Mee, Software startup Pivotal is inching towards an IPO but has no specific date in mind. San Francisco-based Pivotal has more than 2,000 employees. Its first quarter revenue was $86 million, up 56% from last year.

Today’s investment brings Ford and Microsoft to the long list of investment partners including EMC, VMware, and GE. The investment is expected to close this month and is subject to regulatory approval.