In May, SoftBank reported the highest-ever annual net profit for a Japanese business, as its $100bn Vision Fund listed portfolio companies including Coupang and DoorDash.

Masayoshi Son of SoftBank was put in the dock at the annual shareholder meeting on Wednesday and grilled over governance failures after the collapse of Greensill and Katerra.

The 63-year-old defended the Japanese conglomerate’s governance structure during the 90-minute online event, saying the board was not “Masayoshi Son’s one-man show”. “I personally feel that we should pay extra attention to governance,” Son said. “We plan to manage our investments in line with compliance and other rules so that the focus is not on pursuing short-term benefits using financial engineering techniques.”

The annual meeting ended with the addition of another five non-executive members to the nine-member board. 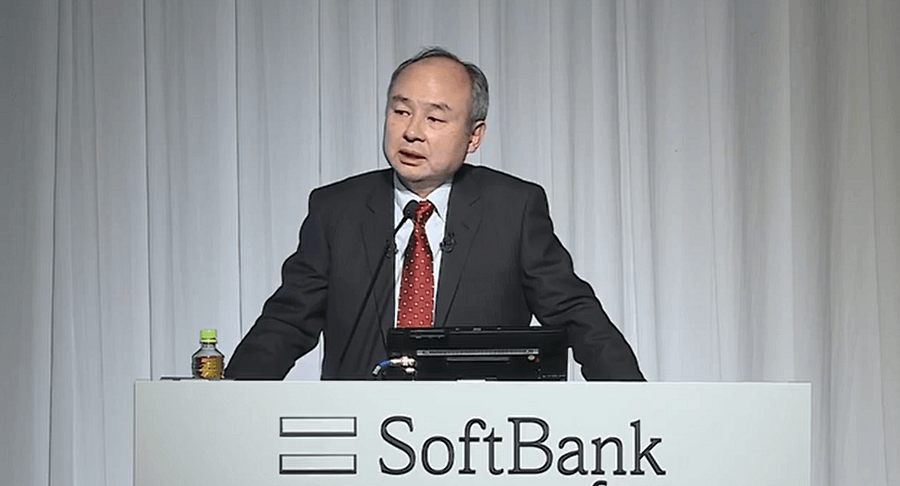 Several high-profile board members have resigned in the recent past, including Tadashi Yanai, chief executive of the apparel company Fast Retailing, and Jack Ma, co-founder of Chinese internet group Alibaba.

In May, SoftBank reported the highest-ever annual net profit for a Japanese business, as its $100bn Vision Fund listed portfolio companies including Coupang and DoorDash.

SoftBank reported a record 4.03 trillion yen ($36.99 billion) profit from a fourth-quarter investment gain on Coupang. The group made a net profit of 4.99 trillion yen ($45.88 billion) for the financial year topping Berkshire Hathaway’s $42.5 billion.

Despite this, shares in SoftBank have fallen 28 per cent from a 21-year-high in mid-March.

The major reason being a discontinuation of the share buyback program after an initial repurchase of $23billion by the bank. Investors were expecting more buybacks.

At the meeting, Son said that share buybacks were still an option though he denied the allegation that stock repurchasing boosted the company’s share prices.

The collapse of Vision Fund backed Katerra, a US construction startup and Greensill,the SoftBank-backed supply chain finance company, which incidentally was a client of Katerra, have added to the claims of mismanagement.

“We believe [the market] volatility is here to stay and our view is that we need to have a very disciplined strategy for monetisation,” a person close to SoftBank’s Vision Fund said.

Son had earlier said at a press conference about SoftBank’s good showing in the last quarter, “We can’t be too proud since a series of coincidences led to this result. There were many failed investments such as WeWork, Greensill and Katerra. But once we have achieved it once, I’m not going to let this end as a one-off.”

Son set up SB Northstar, the investment unit of SoftBank, which bet big on tech stocks. At the meeting, Son promised to tone down such big investments. The unit’s options trades have been largely unprofitable, with losses of $5.6bn since July.

Investors are sceptical as most of Softbank’s value is on paper locked up in stocks and riding the special purpose acquisition vehicle’s (SPAC)route, which many believe will not last long and is a bubble ready to be burst by government regulatory authorities.

Questioned about succession plans, Son maintained that he would be at the helm in some capacity even after 69. He had previously indicated that he would retire in his 60s. “I may be deeply involved in management either as president or chair even past the age of 69,” he said. He added that a list of possible successors will be made before he reached his 70th birthday and it could be from within the organisation and from outside too.

“While I am mostly focused on the Vision Fund operations, finding a successor is one of my top priorities and I will make sure the job is done,” Son added.

“As long as there is a need, Petrobras will be [there] because of its efficiency and low carbon content,” Joaquim Silva e Luna, chief executive, Petrobras.
57 mins ago