Masayoshi Son is pitching for an Arm IPO, likely on the Nasdaq exchange.

Nvidia’s failure to acquire SoftBank’s Arm has put a great deal of pressure on the Japanese conglomerate. The deal, originally announced in 2020, put a value of $66 billion on Arm —more than twice what SoftBank paid for the U.K. chip designer in 2016. The collapse of the sale has coerced SoftBank to seek an initial public offering (IPO) for Arm.

A Timeline of Controversial Takeover

Nvidia, the largest chip maker in the U.S. by market capitalization, announced in September 2020 that would acquire Arm for $40 billion as part of a multi-billion dollar push to expand in the surging markets for semiconductors. The acquisition was scheduled to close by March 2022, where Nvidia would pay SoftBank $21.5 billion in stock and $12 billion in cash. In addition, if Arm met certain financial targets. Nvidia agreed to pay SoftBank up to $5 billion more. The sale was subject to regulatory approval from China, the EU, the UK, and the US.

The planned acquisition collapsed last week due to significant regulatory uncertainty, the companies said in a joint statement. 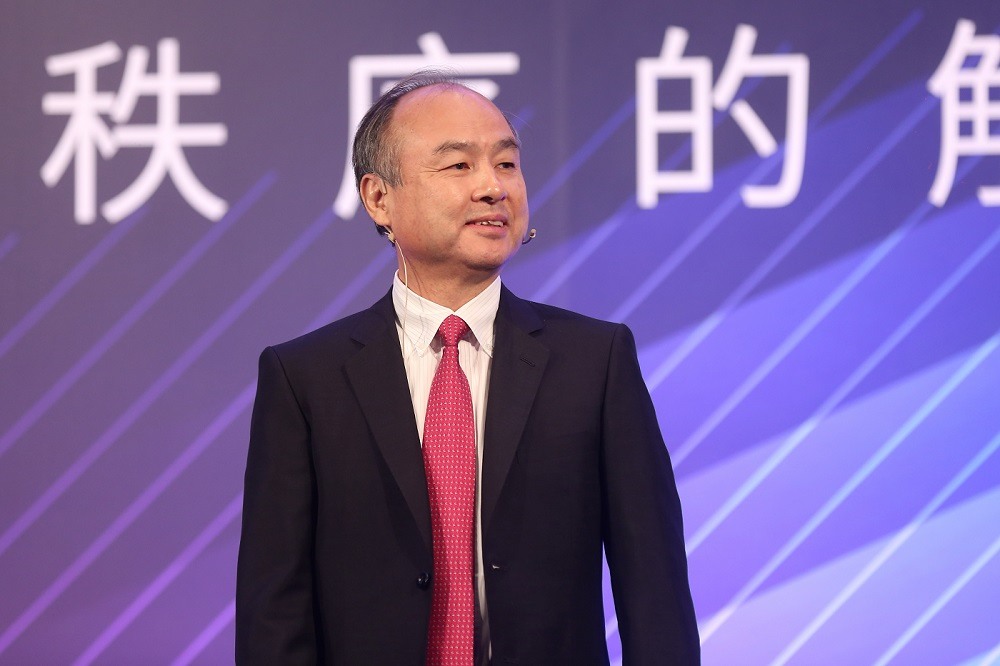 Qualcomm, the leading manufacturer of mobile communications chips, had raised a red flag over the deal. Other clients of Arm were also worried about the potential acquisition. Based in Cambridge, England, Arm makes technology that is at the core of most of the world’s smartphones, as well as products from computers to cars. Arm offers both architectural licenses and “hard” IP licenses. This license allows its clients like Apple, AMD, Huawei, Intel, Qualcomm, and Samsung to build an Arm-compatible processor with a custom micro-architecture. The much-hyped Nvidia-Arm deal was to generate a fresh stream of high-margin licensing revenue to the U.S. chipmaker.

The wave of concerns came after the U.S. Federal Trade Commission (FTC) sued to block the Nvidia-Arm deal on antitrust grounds. “The proposed vertical deal would give one of the largest chip companies control over the computing technology and designs that rival firms rely on to develop their own competing chips,” the FTC said in a statement in December.

The purchase faced a great deal of scrutiny from the Competition and Markets Authority (CMA) in the UK and regulators in the EU on grounds that the deal risked suffocating innovation and harming competition.

What’s worrisome for shareholders is that the Japanese conglomerate might struggle to break even from the Arm IPO. SoftBank’s profit plunged 98% in the quarter through December, as the value of its investments declined.

Anna Domanska
Anna Domanska is an Industry Leaders Magazine author possessing wide-range of knowledge for Business News. She is an avid reader and writer of Business and CEO Magazines and a rigorous follower of Business Leaders.
« Geomagnetic Storm Knocks 40 Starlinks Out of Orbit
Ford Threatens to Cut Dealership Inventories to Reduce Unfair Markups »
Leave a Comment
Close