Softbank on Repurchasing Spree to Shore up Cash

SoftBank Group Corp spent 139.3 billion yen or $1.35 billion in repurchasing almost 20 million shares in October, which has pushed the share prices of the conglomerate to a record-breaking high.

SoftBank’s stock is at two-decade high bouncing back after coronavirus inducted setbacks and losses that it suffered from losses in startups like WeWork. It has been aided by plans to divest nearly ¥4.5 trillion in assets. The company’s $100 billion venture-capital pool, called the Vision Fund, at one point earlier this year fell into the red. But it has been successfully turned around.

SoftBank spent 40 billion yen in September on repurchases funded by an asset sale program. SoftBank will be reporting its quarterly earnings on Monday, with investors awaiting on its cash build following a string of bad investments by companies it has funded or backed. 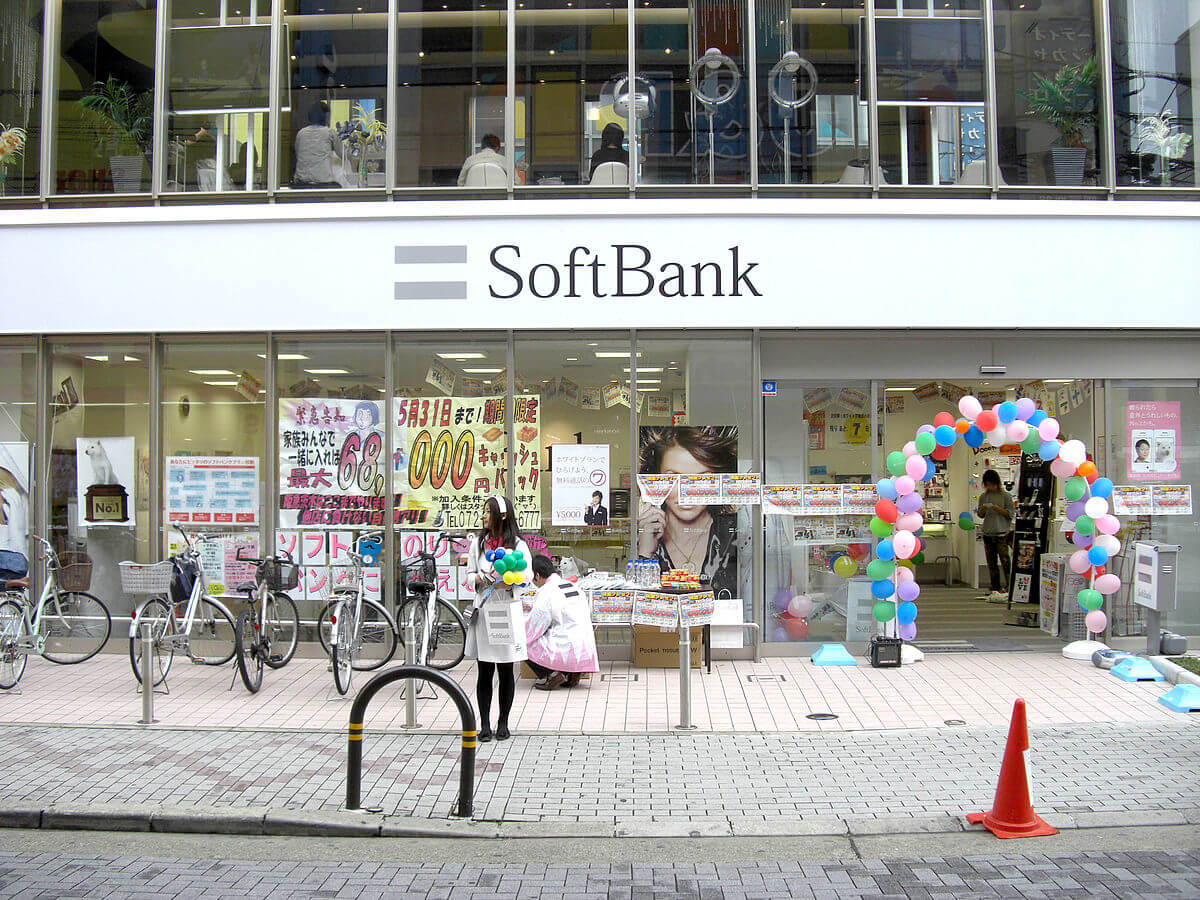 Masayoshi Son’ conglomerate started the share buyback as part of a 2.5 trillion yen buyback program and to recover its position and pay back debt.

In between, in August it announced a deal to sell UK chip designer Arm Ltd. to NVIDIA Corp. for $40 billion.

The Japanese company resumed buying on Sept. 15, a day after unveiling that deal, till the final five days of the September quarter. The scheme was continued after that in October.

The company is on a buyback spree as part of its plan the board agreed upon on July 30. SoftBank said in July that it might not be able to meet its scheduled target of completing repurchases by March 31, the end of its fiscal year.

So what is Son planning to do with all that cash buildup? Analysts and investors suspect that there might be some deal in the offing. Or he might be planning some more investments in tech startups. Some also believe that SoftBank might be going private.

“Money burns a hole in their pocket,” said David Gibson, an analyst at Astris Advisory Japan. Mr. Son is “not going to sit there with cash. He’s an acquisitive guy.”

SoftBank management has considered taking the company private, but there are no such immediate plans, according to company executives. The company needs to complete its asset sales and buybacks before it makes such a decision, say people familiar with the matter.

The company still needs to buyback the confidence of the lenders who are none too happy with the risks that Masayoshi Son takes.

Son owns around 27% of SoftBank, according to Japanese regulatory filings, lessening the number of shares a management-led group would have to buy to take control, particularly after further buybacks.

The Vision Fund showed a $7.6 billion profit for the three months ended Sept. 30, a sign the fund’s investments in startups were paying off amid the tech-stock rally that we are seeing this year. One Chinese startup quadrupled SoftBank’s money after going public in August. The Chinese startup KE Holdings Inc.runs an online property platform called Beike and its shares surged after its IPO, profiting SoftBank by $5.1 billion on the investment.

“The Vision Fund’s performance was very encouraging,” Bloomberg Intelligence senior analyst Anthea Lai said. “They have pulled off a U-turn.”

Besides buybacks and investments in tech firms and derivatives, SoftBank has also announced changes the its board. Four internal directors have resigned. That increases the proportion of outside directors.

Son has emphasized that investors should focus on net asset value. SoftBank’s market capitalization was 14.8 trillion yen at the end of trading on Monday.