Japanese investment giant SoftBank Group has struck a $2.8 billion deal for a 40 percent stake in Norwegian warehouse automation company AutoStore, in the latest round of long-term bets in e-Commerce and robotics. The news was first reported by The Wall Street Journal on Monday and later confirmed by AutoStore in an update on its website.

The Japanese group behind the world’s largest technology fund announced on Monday that will buy the stake from U.S. buyout group Thomas H Lee Partners and Sweden’s EQT in a deal worth $7.7 billion. 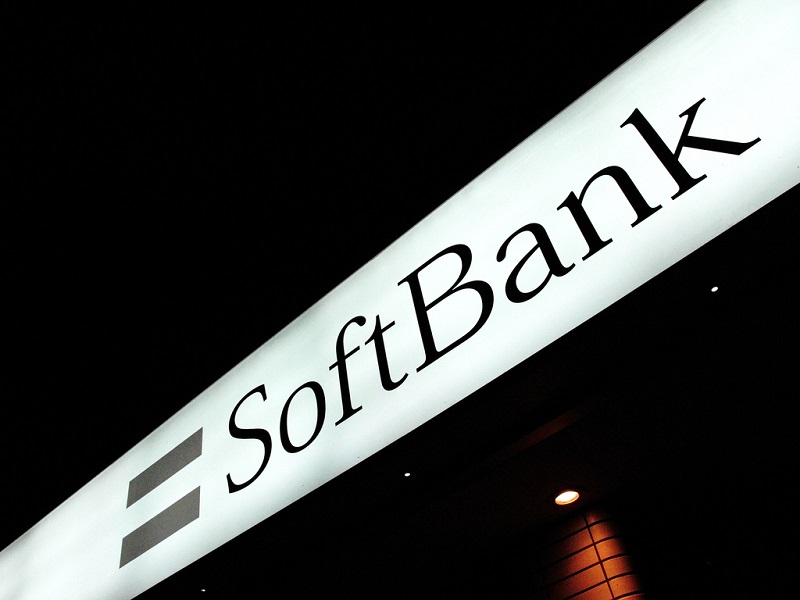 SoftBank’s Vision Fund is heavily investing in robotics technology, with Masayoshi Son frequently predicting that AI will surpass humans in the coming decades.

“We view AutoStore as a foundational technology that enables rapid and cost-effective logistics for companies around the globe,” said SoftBank CEO and founder Masayoshi Son in a statement. “We look forward to working with AutoStore to aggressively expand across end markets and geographies.”

AutoStore was founded by Ingvar Hognaland and headquartered in a village near Bergen called Nedre Vats. The company has developed what it calls “cube storage automation,” which enables robots to maximize storage space in warehouses. So far, AutoStore has deployed 20,000 of its robots at 600 sites across 35 countries. Its technology-enabled customers to either store four times the inventory in the same space, or all of their existing inventory in 25% of the space.

The company’s customers include Best Buy, Siemens, and Asda.

Karl Johan Lier, president and CEO of AutoStore, said in a statement that SoftBank’s investment will help it expand in the Asia-Pacific region.

SoftBank Group has shifted its focus from humanoid robots to warehouse automation among other technologies that can streamline the logistics supply chain for e-Commerce giants such as Alibaba and Coupang.

Anna Domanska
Anna Domanska is an Industry Leaders Magazine author possessing wide-range of knowledge for Business News. She is an avid reader and writer of Business and CEO Magazines and a rigorous follower of Business Leaders.
« 500 million Facebook Users’ data leaked online
Seadrill proposes debt write off of $4.8 billion »
Leave a Comment
Close