The entire financial details of the deal are put transparent. SoftBank will own 19.6 percent share in GM Cruise through this joint venture. SoftBank Vision Fund will pour $900 million now in the GM’s autonomous driving wing, and then the further $1.35 billion when GM’s Cruise will be ready for commercial sale. Adding to this, GM committed to investing about $1.1 billion more in autonomous vehicle efforts this year, which accounts for approximately 12% of its overall capital spending. 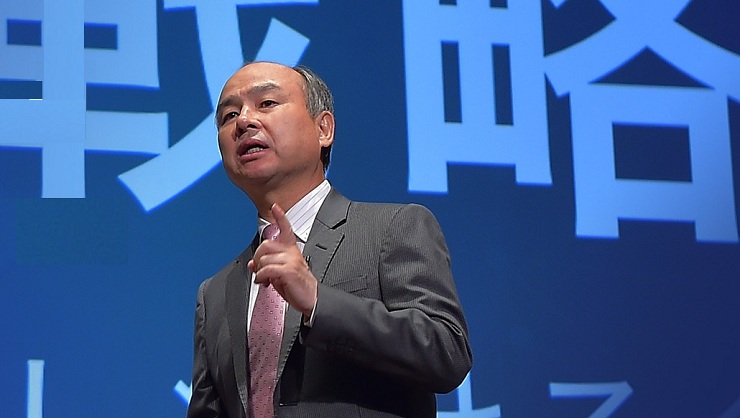 Japan-based conglomerate, Softbank has already put its shoes in transport business via partnering with Uber, Didi, and Grab. But what makes the relationship with GM unique is the automakers capacity to mass-produce autonomous cars at a faster rate, said Michael Ronen, SoftBank Vision Fund Managing Partner.

General Motors acquired San Francisco-based start-up Cruise in early 2016 for $1 billion, in two installments. GM Cruise team has now grown from 40 employees to over 800 employees. It is testing about 180 driverless Chevrolet Bolt electric vehicles in many U.S. cities.

Ronen told TechCrunch, “It’s one of a handful that in our view have a meaningful opportunity in front of them. Cruise’s integrated play of hardware and software attracted SoftBank, as well as the fact that Cruise’s spirit, creativity and energy have not been diminished at all.”

Back in 2016, GM invested $500 million in Lyft, Uber’s American rival. So it leads to an ambiguous situation for the Detroit-based automaker. It is unclear that whether GM Cruise will leverage on Uber’s ride-hailing availability or launch its own service. GM President Dan Ammann gives a hint on this and said: “SoftBank’s extensive ride-hailing portfolio brings a unique set of relationships and an ecosystem to the table.” 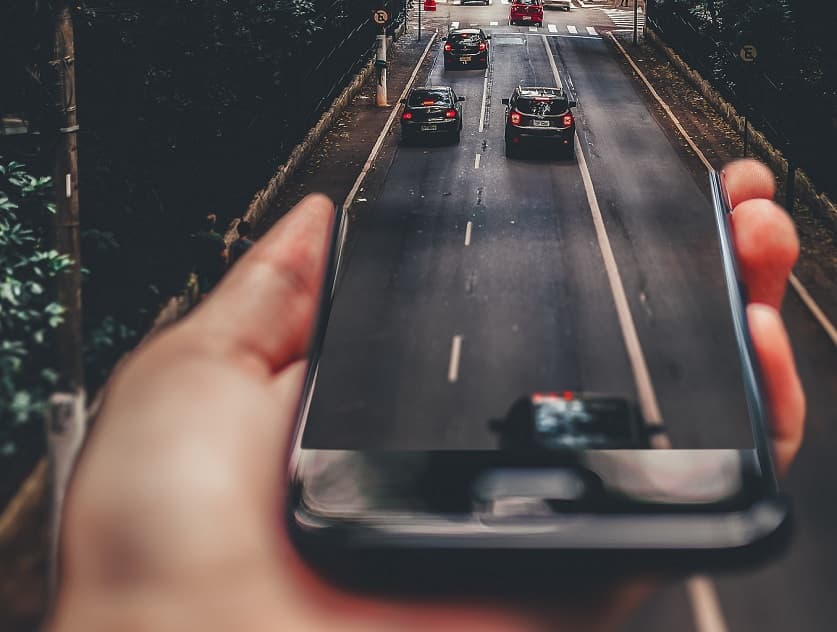 SoftBank will own 19.6 percent share in GM Cruise through this joint venture.

Next, SoftBank Vision Fund has made few other investments related to autonomous vehicle technology. It has invested in chipmaker NVIDIA Corp., which has developed an artificial-intelligence computing platform for driverless cars. It made another investment of $164 million in a start-up, Mapbox Inc. that builds mapping and location-search technology.

The autonomous vehicle is an integral part of the future mobility. But how safe is it? Earlier this year, Uber’s driverless cab got involved in a fatal crash killing a human. Following this, Tesla Model S is continuously in news for another tragic accident. But considering SoftBank’s heavy investment, Google’s expanding the fleet and Apple’s determination to carry on testing the autonomous cars, the faith in the technology still prevails.

Electric vehicles, autonomous driving and ride-hailing have changed the landscape of global automobile industry and transport system. In particular, the combined efforts of global automakers, tech companies, and the giant investors towards sustainable transportation are reaping at a rapid rate. Eventually, in near future, consumers will witness a completely different and unique relationship with cars. 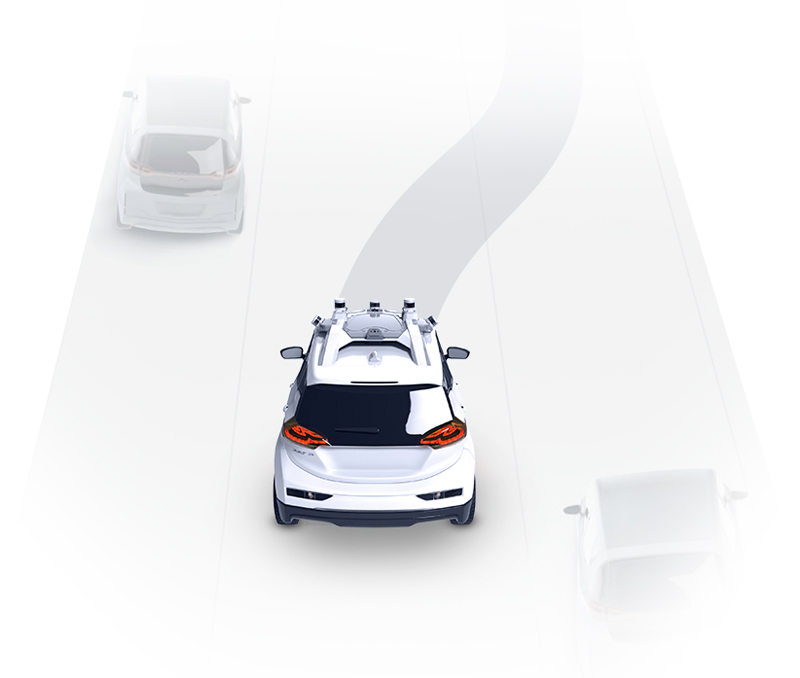 The autonomous vehicle is an integral part of the future mobility. Source: GM Cruise

Meanwhile, Waymo LLC, Alphabet’s self-driving car unit has announced to add a fleet of 62,000 Chrysler Pacifica plug-in hybrid vans. Waymo plans to knock-start a driverless ride-hailing service in Phoenix later this year. The search engine giant did not disclose financial details. However, probably the cost of the entire fleet will count more than $2 billion, estimates TechCrunch.