According to the Bloomberg reports, the recent SoftBank investment will be in Saudi Arabia. The investment worth $25 billion will take place over the span of three to four years. The Japanese company is run by Masayoshi Son who intends to deepen the ties with the Saudi kingdom.

According to Saudi’s memorandum of understanding unveiled last month, the Vision Fund of the SoftBank Group Corp. may buy a significant stake in Saudi Electricity. Bloomberg also mentioned that Masayoshi Son was looking into the Neom project for making investments. No amount was not specified at that time. 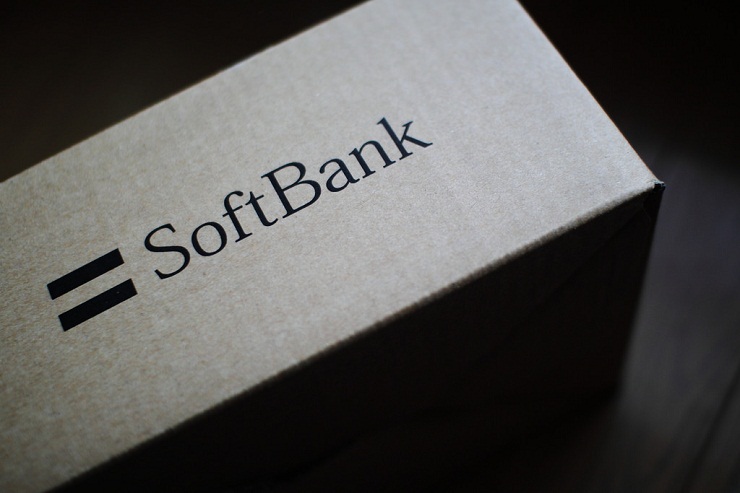 From the $25 billion Softbank investment, $15 billion will be for the new Neom city project. Also, the city is the vision of Crown Prince Mohammed bin Salman, whose plan is to structure it on the Red Sea. The city will connect to Egypt and Jordan, according to the reports received from the people who wish to remain unidentified. The public announcement about the plans for this project came out last month. They state that it shall be operating independently from the “existing government framework.” According to the statement, at last month’s business summit, Neom city will have the backing from the Saudi government, international investors, and sovereign wealth by $500 billion.

The Neom project also has plans to build a bridge that spans across the Red Sea. This bridge will be connecting the city of Egypt and the rest of Africa. Neom city will is to spread across 10,000 square miles. Thus, speculations state that it might stretch into Jordan and Egypt.

Allegedly, the Vision Fund of the Japanese conglomerate plans on investing $10 billion in the Saudi Electricity Company. This investment is to “diversify the utility into renewables and solar energy.” Rumours say that Softbank will be having some of their portfolio companies open office in the new city.

This cash would come to the aid of Saudi Arabia as it plans on expanding their economy apart from oil. According to the data obtained from the Organization for Economic Cooperation and Development, the Foreign Direct Investment (FDI) in the country totalled upto $7.45 billion. When further probed by Bloomberg, the representative from SoftBank refused to comment. Even a spokesperson from Saudi Electricity mentioned that they did not have an immediate comment.

Softbank investments use the cash from their telecommunications operations. They have invested in Slack Technologies Inc., WeWork Cos. And ARM Holding Plc. etcetra. Bloomberg News reported that Son further plans on acquisitions that could help generate $300 billion asset management arm. With already a heavy debt load in Japan of 14.9 trillion yen in long-term debt, one can only hope that the SoftBank investment is beneficial to not only the Neom city and Saudi Electricity, but also the Tokyo-based company itself.