SoftBank Enjoys a Wealth of Exciting Returns from South Asia

IN BRIEF: Japan’s SoftBank Group Corp on Monday reported a 49 percent rise in first-quarter operating profit, boosted by the sale of stake in Indian e-commerce major Flipkart – the first public divestment by its Vision Fund.

The profit was bolstered by the offloading of chip designer ARM Holding’s Chinese operations to a local consortium.

Saudi Arabia backed Vision Fund is the world’s largest private equity fund. It claims heavyweight investors such as Apple, Foxconn, Qualcomm, Oracle co-founder Larry Ellison, and Saudi Arabia’s Public Investment Fund and Abu Dhabi’s Mubadala Investment Company. It has investments of over US $27.1 billion in 29 companies at the end of June. The investments are now worth $32.5 billion. 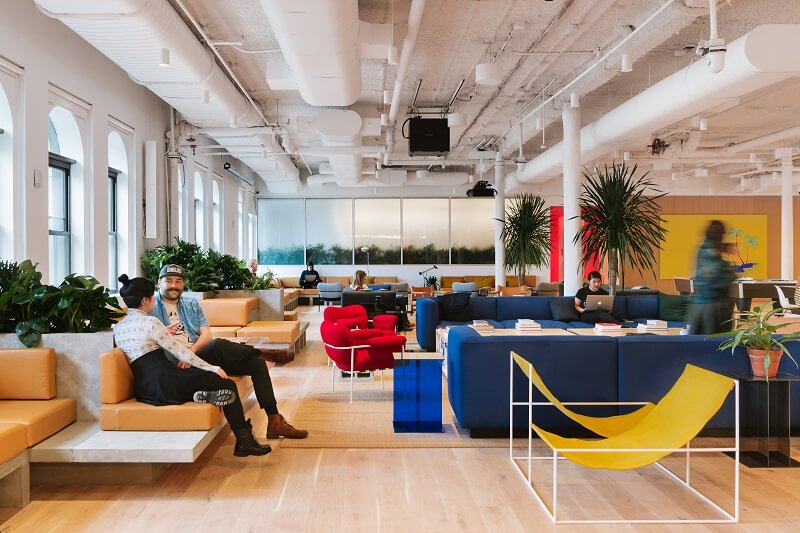 SoftBank’s profits in the first quarter arose from its valuation gain due to the planned sale of Flipkart to Walmart, Inc., and an increase in valuation of WeWork, a shared workspace company.

The so-called Vision Fund has allowed SoftBank founder Masayoshi Son to compete against tech giants from the US and China for the most advanced start-ups. Together, they have created a monumental shift between the capital markets and the tech sector. There was a time when tech startups wanted to stay private for as long as possible. With institutions like Vision Fund shelling out billions to help companies pursue growth without having to worry about cash, things have dramatically changed. One cannot say if things have changed for better or worse. Not yet.

The Financial Times noted that some venture capitalists have even gone further to say that SoftBank has replaced the IPO.

The Vision Fund’s portfolio ranges from ride-sharing companies, digital payments to semiconductors, and cancer detection. SoftBank’s profits in the first quarter arose from its valuation gain due to the planned sale of Flipkart to Walmart, Inc., an increase in valuation of WeWork, a shared workspace company.

SoftBank’s spending spree has been spectacular over the past twenty-four months. It has poured billions into loss-making ventures, from ride-sharing companies like Uber and Didi Chuxing to WeWork, which recently raised fresh funds at a nearly double the $20 billion valuation, when SoftBank invested $4.4 billion.

SoftBank is yet to release a forecast for the current business year.

Anna Domanska
Anna Domanska is an Industry Leaders Magazine author possessing wide-range of knowledge for Business News. She is an avid reader and writer of Business and CEO Magazines and a rigorous follower of Business Leaders.
« How much does morning commute really cost around the world?
Facebook is Partnering with Banks to Provide Financial Services »
Leave a Comment
Close