SoftBank deals cause concerns about compliance and internal trading issues

Softbank’s attempts to buy back shares in T-Mobile while considering selling its stake in the company have unleashed a controversy over its compliance methods and breaking of insider trading rules.

Executives of the conglomerate are questioning the methods employed in acquisitions and buybacks and how a culture of competition and pleasing the higher echelons is resulting in hasty decisions by the company.

The last year has seen many blunders, including the WeWork and Greensill debacles. The workings of the $100 billion Saudi-backed technology fund — the second Vision Fund—have also raised questions, although executives have been at pains to reassure about it being conducted with more discipline and strength than its predecessor. 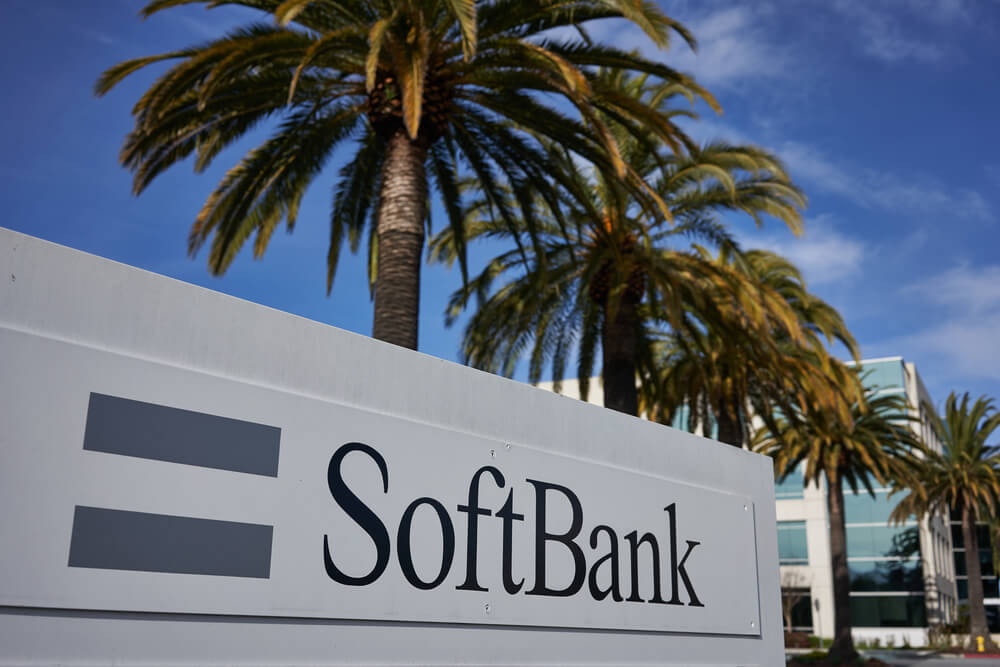 In September of 2020, the company’s former compliance officer Chad Fentres resigned and SoftBank decided to merge the roles of the chief compliance officer and general legal advisor. Lawyers and analysts say this raises a conflict of interest and is not good for a company’s culture and health.

In May of last year, the company was exploring the possibility of revising the terms of the T-Mobile $23 billion stock repurchase program while simultaneously the company’s board was also finalizing the sale of its stake in the US carrier. Some felt that as the deal was not through, there was no need to disclose the buyback fully.

There were questions about whether the T-Mobile transaction would constitute market-sensitive, material non-public information and would the company be obliged to halt the buyback.

There was no definitive answer from in-house counsel or compliance officer, nor from the outside counsel advice that the company sought.

SoftBank went ahead and announced the terms of its buyback and the sale of its stake in T-Mobile.

“The legal department regularly seeks outside legal advice from Japanese and non-Japanese counsel about the company’s legal and regulatory obligations and shares such information with the other functional departments in order that appropriate decisions are made,” the company announced.

Top lawyers raised concerns about how material non-public information might affect share buyback programs. There are chances of being accused of insider trading in such cases, which forces law companies to advise against it.
SoftBanks’ disclosure stance has caused concerns in some other instances too. In April, SoftBank paid $2.8 billion for a 40 percent stake in the Norwegian warehouse automation company AutoStore. Investors say the deal was hastily put together and pushed through without diligent compliance checks. There was no clear indication of which arm of SoftBank was making the purchase.

SoftBank has put in $40 billion of its own money in the Second Vision Fund, which says insiders, is giving it free rein to follow in the footsteps of the first Vision Fund, where it is said investments were made like in the “Wild Wild West”.

This feeling is rampant following the Greensill scandal. Greensill was given an emergency funding of $440 million in November via the second Vision Fund, four months before the supply-chain finance company filed for bankruptcy.

This was done under the aegis of Rajiv Misra and Son both, who sat on the internal passing committed and the Vision Fund board committee.“Even though it went up to SoftBank Group’s investment committee, there was no second-guessing of what the VFII has decided to do,” one person familiar with the process said.

It is difficult to challenge Son’s decision at the Vision Fund level even if the group reviews the deals. “If Masa had already said yes, who am I to object?” said one of the people to the Financial Times.

SoftBank says that all its transactions undergo due diligence and compliance checks.