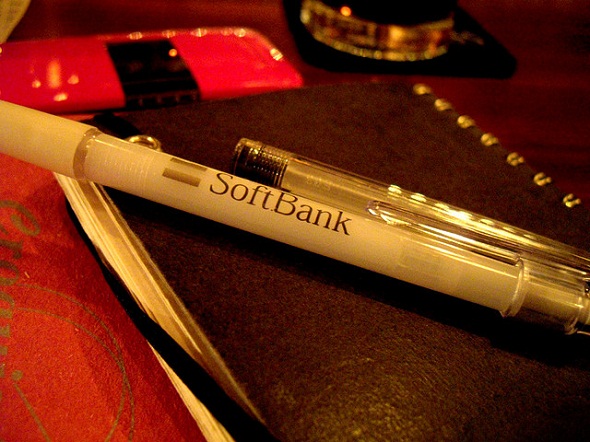 SoftBank and Coupang claimed that so far, it is the largest single round of venture capital raised by the companies anywhere in the world this year. The companies said that the actual fundraising would close early in July, and would bring the total amount raised by Coupang to $1.5 billion, which is less than Uber’s biggest capital fundraising past year.

Chairman and Chief Executive of SoftBank, Masayoshi Son said that SoftBank aims to grow by investing in internet companies around the globe, and backing rowdy entrepreneurs, who share a common vision to contribute to people’s lives by the Information Revolution. SoftBank will look forth to backing Coupang as they further revolutionize e-commerce services.

The deal is the latest in a spate of big e-commerce investments in Asian markets, which includes $1.7 billion stake raised by the Indian e-commerce company – Flipkart from firms like Digital Sky Technologies and Tiger Global Management last year. SoftBank invested about $627 million in Snapdeal – another Indian e-commerce startup, in October. With the investment deal, Coupang is now valued at $5 billion share stake.

Coupang was founded in 2010, during the height of the group-buying craze, and began as a daily deal service. After establishing relationships with a number of vendors, it got shifted to become a full-service e-commerce firm, dealing with each and every item from stocking goods to shipping them, and hiring its own delivery teams called – Coupang Men, who both deliver goods and act as customer service representatives.

Coupang said that it intends to use the stakes to build out its same-day delivery services, and expand its research offices in Seattle, Shanghai, Silicon Valley, and Seoul. It focuses on speed of delivery using a combination of logistics technology.

Unlike Amazon, Coupang is mostly used on smartphones. It offers next-day and two-day delivery services, and has other features like, bespoke recommendations.

Last year in May, the company hit a profit valuation of $1 billion, after a $100 million fundraising financial round, which was led by Sequoia Capital. The company claimed that mobile sales generate about 75 per cent of Coupang’s overall revenue, compared to 85 per cent of its traffic.

Bom Kim – Chief Executive of Coupang said that the company is on the forefront in mobile, and part of that is because of the Korean infrastructure environment, which is 4x faster than the global average.

Kim noted that the South Korea country is densely populated and the company has a huge advantage for its e-commerce delivery services. Unlike in the US, most of South Korea’s population covered with about 50 million people, densely packed into the countries’ urban area that makes delivery faster and much easier.

Coupang has more than $1 billion in gross sales and is competing in South Korea with the e-Commerce firms – eBay, and 11th Street that is backed by the South Korea conglomerate – SK Holdings.

Anna Domanska
Anna Domanska is an Industry Leaders Magazine author possessing wide-range of knowledge for Business News. She is an avid reader and writer of Business and CEO Magazines and a rigorous follower of Business Leaders.
« Fitbit plans for an IPO of 22.4 million shares
Lockheed wins contract valued at $920 million for buying aerospace materials of 94 F-35 fighter jets »
Leave a Comment
Close