SoftBank Backs Up a Brazilian Ride-hailing App with $100 Million

With the problem of consistent traffic and rising levels of pollution, using public transportation instead of private vehicles is a preferable option these days. Adding to this, thanks to ride-hailing apps, taxis are a convenient option with adequate safety facilities and necessary comfort. Such apps are a trending success in all the major cities of the world. Among such service providers, the most famous one is Uber. Uber can be called the only ride-hailing app that is almost consistently popular in all the major countries. But it seems like a Brazilian ride-hailing app is all set to act as a business threat to Uber. In order to make its services at par with Uber, this startup is also busy raising funds.

99 is the largest ride-sharing app in the country of Brazil. After establishing itself well in its territory, the company plans to venture on an international level. For this, it needs adequate funds for expansion at such a large scale. This is when SoftBank jumped in to help 99 financially. This isn’t the first time SoftBank has backed up a ride-hailing app. In January this year, it backed up Didi Chuxing of China and became a major investor in the same. This time it’s 99. And the fund provided to this Brazilian startup is $100 million. 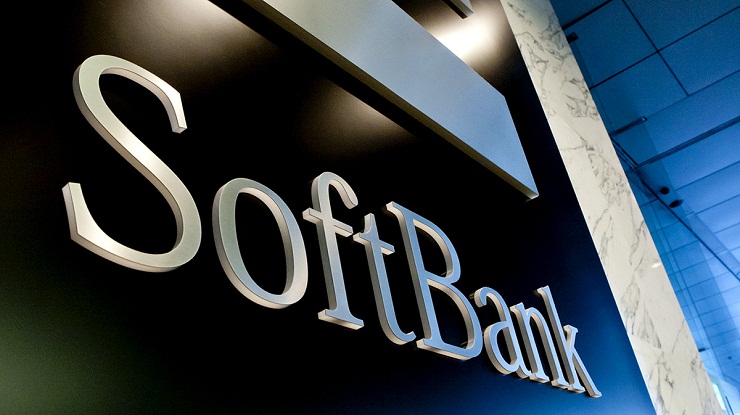 99 officially announced the news of this financial backup by SoftBank on Wednesday.

99 officially announced the news of this financial backup by SoftBank on Wednesday. But the Brazilian startup refused to specify the stake of SoftBank in the company as a shareholder. SoftBank took this step as it believes in investing in the best ride-hailing service of a particular country. Earlier it was Didi Chuxing and now it is 99. The transaction between the two companies took place last week. For this deal, the Chief Executive of 99, Peter Fernandez flew down to Tokyo to meet the founder of SoftBank, Masayoshi Son. These two dignitaries met up and closed the deal.

This deal is a huge step for SoftBank especially in the country of Brazil due to the political upheaval present there. The country is in a mess as the President is facing corruption charges and the future here is uncertain. Despite this, SoftBank took the risk of providing finances to this Brazilian ride-hailing app. This itself signifies that the future of this startup in the long term may be secure and ascending. The company currently has over 200,000 registered drivers and more than 14 million users.