The $3.5 billion deal includes about ¥232 billion in debt, according to the Financial Times.

SoftBank backed Fortress Investment Group is planning to acquire Accordia Golf, which operates around 170 golf courses in Japan, in a $3.5 billion deal.

Accordia Golf, Japan’s largest portfolio of golf courses, was previously a part of Goldman Sachs investments in the early 2000s before being listed in 2014. The company was bought by private equity group MBK for $760 million in 2016.

The $3.5 billion deal includes about ¥232 billion in debt, according to the Financial Times. Fortress manages about $54 billion in assets, and there are reports that SoftBank is mulling divesting its investment in the company.

Japan, where golf is a popular sport among the older crowd, is witnessing a decline in popularity. The younger people and corporate players are keeping away from the sport. Japan is the world’s largest ageing economy, and Fortress is hoping that rich retirees will be taking up the sports increasingly. 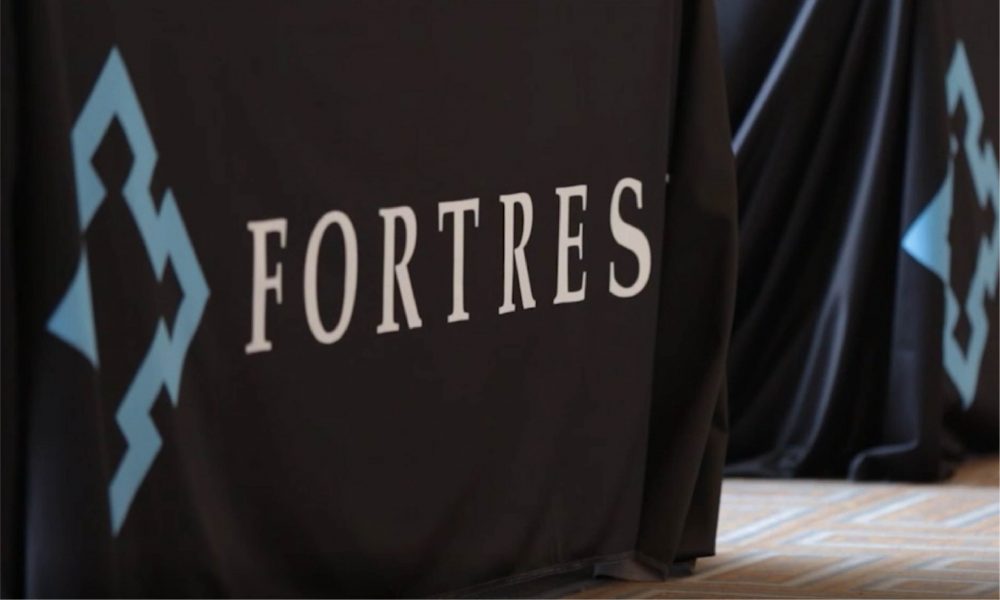 Fortress acquired hotel operator Mystays Hotel Management in 2012, riding on the rising popularity of Japan as a tourist destination.

The Japan Productivity Center, a non-profit research group, estimated that 5.2 million people played golf in Japan at least once in 2020 — down 10.3 percent from the previous year. Accordia estimates that its average customer plays 2.7 times a year and that 11.7 million rounds occurred across its portfolio in 2020.

Fortress manages a portfolio of $54 billion. A person in the know about the deal told the Financial Times that was attracted Fortress to the deal was Accordia’s high cash generation, dominant market share, and high profitability of 1.5 to 2 per cent in annual top-line growth pre-Covid.

But there are some that feel that MBK is putting too high a price tag on an unstable business. It is already known that MBK was in talks with six of the world’s biggest private equity groups, and three walked away from the deal. Fortress was the only firm that came back to the table with an offer.

In the 1980s, when Japan was witnessing an economic high, many golf courses were built. In 1991, Japan had 18 million golfers. The financial executives were copying their Wall Street counterparts. But along the years,  they underwent many avatars. Some were converted into solar farms, and others just shut down or were rented out for events. Accordia has already received inquiries from renewable energy and logistics companies over the possible use of some of the land sitting with it.

Under MBK, Accordia planned to expand. The company now has 169 courses, or 7.6 per cent of the total in Japan.

There is a renewed interest in golf with 29-year-old Hideki Matsuyama becoming the first Japanese player to win The Masters, making him a cultural phenomenon. His win earned him praise from the Prime Minister, and the win might have spurred Fortress to go ahead with the deal.

Fortress acquired hotel operator Mystays Hotel Management in 2012, riding on the rising popularity of Japan as a tourist destination. It has 159 hotels and is looking for more as it prepares to take advantage of the post-coved surge in travel. Accordia said in a statement that Fortress’s hotels would be an added advantage for its gold business.

Christy Gren
Christy Gren is an Industry Specialist Reporter at Industry Leaders Magazine she enjoys writing about Unicorns, Silicon Valley, Startups, Business Leaders and Innovators. Her articles provide an insight about the Power Players in the field of Technology, Auto, Manufacturing, and F&B.
« Athenahealth on the Verge of being Acquired by Bain Capital, H&F
Citadel Founder buys rare copy of US Constitution for $43 million outbidding crypto consortium »
Leave a Comment
Close

Commonwealth Fusion Systems secures more than $1.8 billion in Series B funding to commercialize fusion energy. The funding round was led by Tiger Global Management with participati
5 hours ago

The latest Coronavirus variant, Omicron, which is believed to be more transmissible and severe, might derail growth and recovery and raise costs, according to the Organization for
9 hours ago