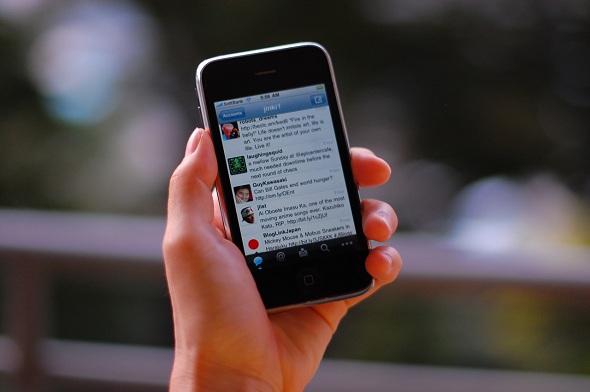 Bonzo Me pays users up to 80 percent of the earnings it receives from revenues of user generated posts.

This month two new social networks were launched that share their profits with users for posts which go viral and attract advertisers. Instead of keeping the earnings for themselves, Bonzo Me and Bubblews provide unique ways for their users to make a buck for the material they share.

The approach followed by these two new rising social networks is different from the popular social media sites like Facebook and Twitter who use their users’ posts to create traffic and attract advertisers. But for all that generated, users do not get any portion of the revenue.

The trend is about to change or at least these two services are trying to change that. Bonzo Me social network has been paying its users to post since it came online in early July. It pays users up to 80 percent of the earnings it receives from revenues of user generated posts. The iOS, Android, and web app has a few thousands users who on the whole have netted around $30,000.

The creator of Bonzo Me, New Jersey surgeon Michael Nusbaum, said he thought Facebook and other social network have been taking advantage of people for a quite a while.

“Facebook has been making a ton of money, and the people providing the content aren’t getting anything,” Nusbaum said.

Bubblews which recently came out of its test phase last week also pays users based on trending posts and ads. However, Bubblews’ compensation mechanism is more complex, based on the number of times a particular post is clicked on or prompts any other kind of networking activity. This app offers users just one penny for every click, like, or comment their posts score, but users get paid every time they reach US$50 worth of hits. So it could take some time for most users to get their first pay check unless they post content that goes viral. In September 2012, Bubblews started a beta version of the service and clocked around 200,000 users after officially launching last week.

Bubblews CEO Arvind Dixit said they are trying to be fair-minded with users so that they will not feel like social networks are capitalizing on them. He added that users should not anticipate that it is a full time job they can leave their existing jobs for.

Bubblews is aiming to make its service worthwhile for users by patronizing profound, thoughtful posts instead of ruminating about piddling subjects. In order to do that, users are required to span at least 400 characters in each post.