Snapdragon 821 Specs: Now You Know Why Your Two Month Old Phone Is Useless

Smartphone makers release new flagships every six to twelve months, which is pretty difficult to match up, especially if you’re a chipmaker who takes two to three years to make designs. This time gap gives smartphone companies like Samsung and HTC something new to integrate into creating a unique and even more futuristic smartphone. Snapdragon 821processor, Qualcomm’s latest and Snapdragon 820 successor is the fastest processor that promises improved power savings, and greater application performance than the latter. Here’s a preview of Snapdragon 821 specs and a mini preview for smartphone enthusiasts. 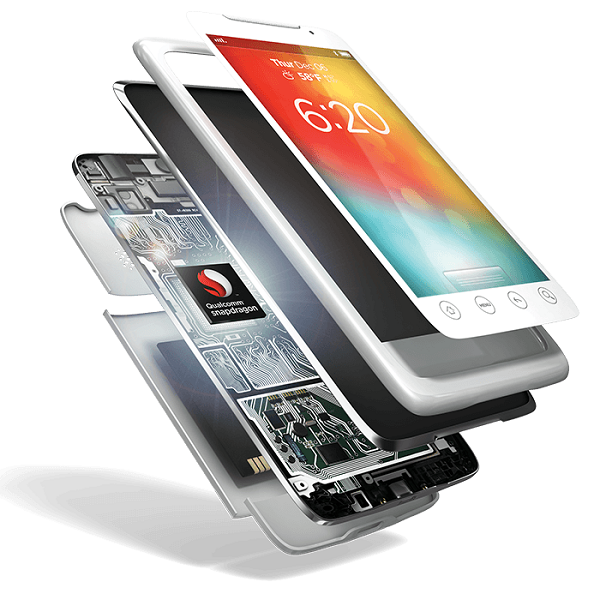 Qualcomm Snapdragon 820 is found in every high-end smartphone this year. From Samsung’s Galaxy S7 and S7 Edge to LG G5, OnePlus 3, HTC 10 and Xiaomi Mi5, the processor which was launched last year debuted with high fanfare in nearly all high-end devices. Unfortunately, all of these devices are nearly worthless now that the latest Snapdragon 821 has made its debut.

Snapdragon 820 is far better than last year’s Snapdragon 810 which had performance and thermal issues. The latest, Snapdragon 821 is decked with Kryo CPU cores and will run at a maximum clock speed of 2.4GHz. It is 10 percent faster from the 2.15 GHz cores in the Snapdragon 820.

The latest Qualcomm processor will be sold alongside the two Snapdragon 820 models. The soon to be released HTC Nexus 2016 will include the latest Snapdragon 821 processor. Not much is known whether the 821’s two slower cores in the CPU will be faster than the 1.6GHz in the current chip. The release doesn’t mention the GPU’s speed increasing.

It is engineered to deliver improved speed, power savings as well as greater application performance than Snapdragon 820. The 800 series processor is most likely to support some of the latest features such as virtual and augmented reality. Qualcomm recently announced that it added support for Google’s Tango Augmented Reality platform for the 820 processor. It also plans to extend the support to the future chips.

All Snapdragon 800-series chips will be able to run Augmented Reality applications along with a few software and hardware modifications. This would enable more and more devices in the market to support Tango virtual reality. Currently, the Lenovo Phab 2 Pro is the only device supporting Tango VR.

It is also expected to include the X12 LTE modem, which enables LTE speeds up to 600Mbps including Wi-Fi calling that can switch between both Wi-Fi and cellular signals. Both the features are also available with Snapdragon 820.

Among other Snapdragon 821 specs is the power management feature. It will deliver “improved power savings” over current chips. The new Snapdragon chip will also support download speeds of up to 600 Mbps, LTE uploads up to 3x as fast with Snapdragon Upload, as well as improved call quality and improved reliability with Ultra HD voice.

Snadragon 821 is expected to be available to consumers by the second half of 2016 and will come with MSM8996 Pro naming. More information on the latest Qualcomm processor will be revealed soon.

Christy Gren
Christy Gren is an Industry Specialist Reporter at Industry Leaders Magazine she enjoys writing about Unicorns, Silicon Valley, Startups, Business Leaders and Innovators. Her articles provide an insight about the Power Players in the field of Technology, Auto, Manufacturing, and F&B.
« Scandal Struck Theranos’ Elizabeth Holmes Is Banned From Running Labs
5 Signs You Will Make it Big One Day »
Leave a Comment
Close