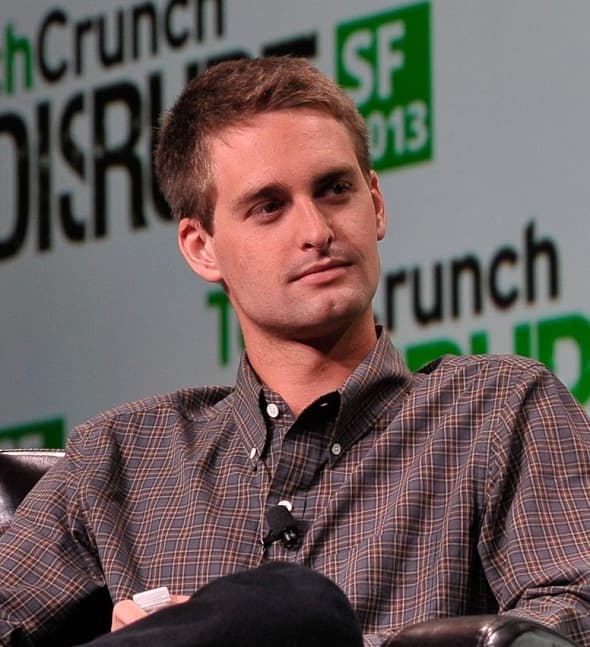 Alibaba committed to invest up to $200 million in Snapchat, which valued the Los Angeles-based company at $15 million.

After rejecting a $3 million takeover offer from Facebook, on May 26, CEO and founder of Snapchat, Evan Spiegel disclosed to make plans for its initial public offering, but didn’t disclose when that would happen.

Earlier this year, the Chinese ecommerce giant, Alibaba committed to invest up to $200 million in Snapchat, which valued the Los Angeles-based company at $15 million.

On Tuesday, during a tech conference hosted in Ranchos Palos Verdes, in California, Spiegel said that they’ve planned for an IPO, and it will create another dot that will be pilled over the lists of things to do, and added that an IPO is very important for his messaging app business.

The first public acknowledgment that Snapchat is considering, where during an interview, Spiegel agreed with the belief that there is a tech industry bubble, which will at some point of time get busted, with easy money, low interest rates, and added that he thinks that people are making more riskier investments and he believes that there will be an improvement.

Spiegel stated that the company didn’t think about the factors that are going to affect its IPO plans, but thinks of the growth in their business.

Snapchat, a prominent message service application among youngsters, is banking on its popularity in the United Sates, after its first application that was launched in September, 2011.

Further to his discussion, Spiegel stated that the most important for the company is that 65 per cent of those daily active users are creating content, which gives him some sense of the investments that Snapchatters are creating on the message app.

A source reported late in August that Snapchat had more than 100 million active users worldwide, but a report in January revealed that the company may be closed in on having around 200 million active users for its mobile app. Even though, Snapchat has earned a small amount of revenue from its previous investments, and now it’s getting more serious to raise investments by serving users through ads from several well-known brands, including ESPN, Yahoo News, CNN and Others.

Last year, the smartphone app – Snapchat began letting users in the US send money to their friends by simply typing dollar amounts into new – Snapcash messages.

The company’s new feature came out from a first collaboration between Square and Snapchat – a mobile payment company mentored by Twitter Co-founder Jack Dorsey.

According to Spiegel, Snapchat has become a popular way for Snapchat-users to share photos or videos, and has almost 100 million active users using it on daily basis.

Christy Gren
Christy Gren is an Industry Specialist Reporter at Industry Leaders Magazine she enjoys writing about Unicorns, Silicon Valley, Startups, Business Leaders and Innovators. Her articles provide an insight about the Power Players in the field of Technology, Auto, Manufacturing, and F&B.
« Mobile Internet to be more valued by 2018
Xiaomi to Open Its Official Online Store in US and Europe »
Leave a Comment
Close