Snapchat Lands itself into a Quirky World of Bitstrips’ Comic Avatars 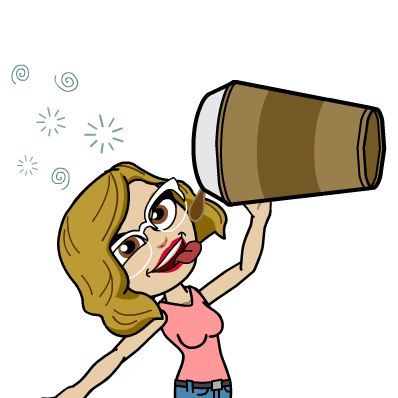 Remember Bitstrips? The app behind generating those personalized comic avatars with one-liners, which depending upon your friends used to jam your Facebook News Feed with funny, yet sometimes offensive strips.

The comic avatar generating app’s rage faded with time, but cheer up! Snapchat is planning to bring the trend back.

Bitstrips was founded in 2007 to allow users to create personalized digital avatars featuring themselves and friends in a comic strip with a funny one-liner, but it started solely refocusing on shareable and customizable comic avatars in 2014.

You can download the app, and choose from a variety of options for personalization, like skin colors, clothing, hairstyles, face shapes, and many others, which frequently result in perfect, eerie portrayals. From there, this customized bitmoji can be placed into various available options to choose from, along with your friends’ avatars.

In a round of venture capital funding, the Bitmoji maker was able to collect nearly $11M from firms like Kleiner Perkins Caufield & Byers and Horizons Ventures.

The real plans of Snapchat regarding Bitstrips acquisition remain unclear so far, but this move could aid in the better integration of picture messaging service with keyboards of smartphones. Last year, the Bitmoji maker started offering comic avatar strips to be overlaid onto various images. This way, Snapchat wants users to be a part of any possible snap. 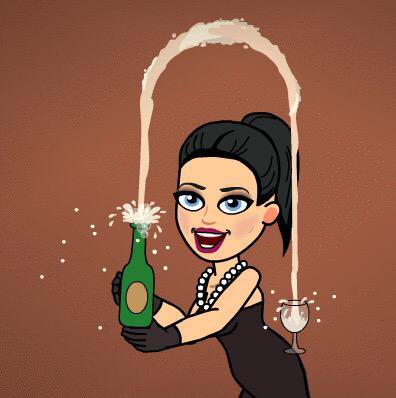 The acquisition seems like a good fit for the picture messaging company, which consists of numerous fun elements to help its users have fun with their videos and photos. The picture messaging application offers its users to place different emojis on the videos and photos they send. This way they have managed to generate a massive buzz for filters, which allows people to distort faces of themselves and friends into various characters and animals in a comic way. In this regard, personal emoji seems like a logical fit.

How this avatar minded service is going to fit into Snapchat’s “snap” culture remains a mystery, but the picture messaging company’s big nudge into the technology of face morphing concept and avatar emojis for humorous filled stories seem like a great bet.

Snapchat is certainly striving for the next major technological evolution. Recently the company managed to hit the headlines with its news for hiring an expert team in order to develop Snapchat Smart Glasses.

The future is here ladies and gentlemen. Just imagine, a cartoon version of your friend’s face jumping around some concert, instead of watching comic avatar of Kim Kardashian balancing a wine glass on her bottom or rainbows erupting from someone’s mouth. Sounds fun, right?