The parent company of the popular smartphone-based social media app Snapchat has announced a noteworthy acquisition. Snap Inc. has decided to acquire an Israel-based augmented reality startup called ‘Cimagine Media’. The news was out on Sunday and is a notable step by the company. Snap is not only the owner of Snapchat but also owns its latest gadget known as the ‘Spectacles’. The company tried to keep this acquisition under wraps but on finalization, the news was out.

If rumors are to be believed, Snap decided to acquire an augmented reality startup in order to further expand its add-on lens filters. The official sources of any of the two companies have not confirmed the news yet. This is because Snap believes in keeping its business deals anonymous until they are absolutely final. But as the company has constant media attention, such business deals come out in the news.

The main objective behind this acquisition is that Snap wants to gain expertise in the field of augmented reality. With this acquisition, Snap will set up an office in the Silicon Valley of the Middle East as well. Cimagine Media’s office in Israel will serve as the research and development center of Snap. This will result in a major increase in the quantity of workforce of the startup in the coming weeks. Cimagine Media currently has a workforce of 20 employees. Snap is planning to set up a research and development center in China as well. 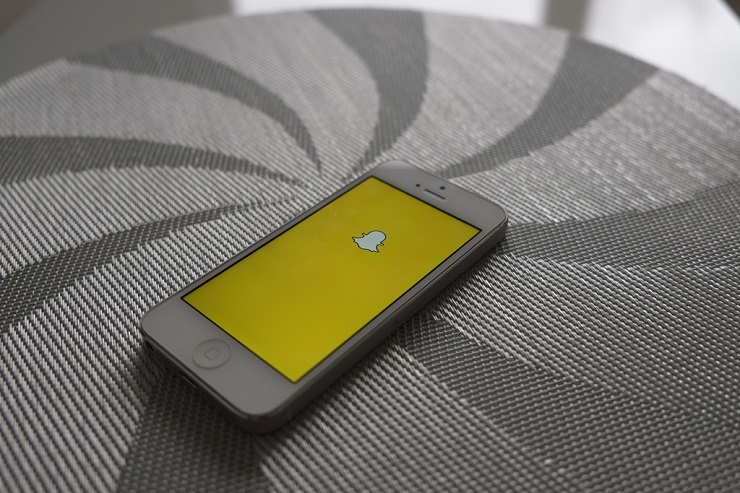 Why did Snap Inc. decide to acquire Cimagine Media

Cimagine Media creates an augmented reality-powered platform which allows the users to display their products in their own surroundings. All this is possible simply at the touch of a button. The company was founded in the year 2012. It consists of four highly-skilled computer vision and machine learning programmers which are Yoni Neyo, Ozi Egri, Amiram Avraham, and Nir Daube. Recently, Cimagine Media raised a sum kept undisclosed from various investors.

The reason behind Snap showing eager interest in acquiring this startup is that unlike other startups, its augmented reality technology isn’t under development. The testing and implementation of this technology took place in real life through a number of enterprise clients. The most popular among them is the beverage manufacturer Coca Cola.

Another major concern of Snap Inc. is to be one step ahead of the popular social networking website Facebook. Facebook has been rapidly copying the features of Snap’s social media app, Snapchat.

Bayer AG is in talks to buy Vividion Therapeutics in a roughly $2 billion deal, enforcing new IPO plans for Vividion.
57 mins ago