According to a new study, American consumers alone could stand to save as much as $2.6 billion a year if the Kill Switch technology were to be made standard equipment on all U.S. smartphones.  Kill Switch is a feature that would automatically shut down and lock the phone in the event of a theft, rendering it useless to the individual who stole it. 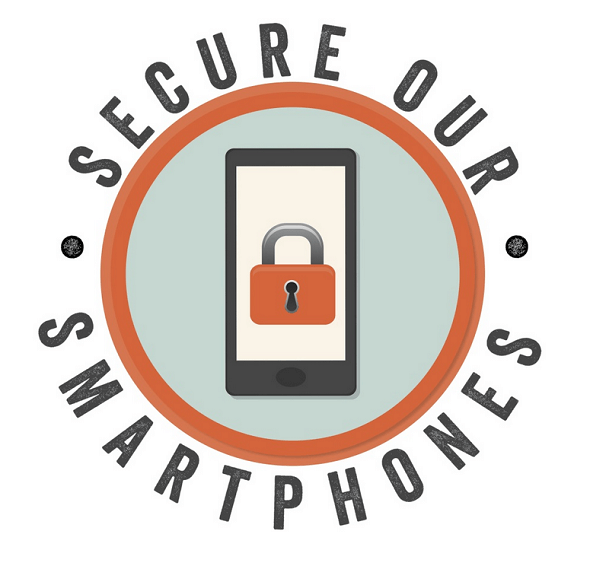 Kill Switch is a feature that would automatically shut down and lock the phone in the event of a theft, rendering it useless to the individual who stole it.

Law enforcement officials and senators are pressuring cellular carriers to make such technology mandatory on all phones shipped in the U.S. in response to the rampant increase of smartphone theft in the U.S.  They believe that the kill switch would reduce mobile theft and help consumers safeguard their data if their smartphones are stolen.

Most carriers have opposed the implementation of this initiative, despite the large potential savings to consumers. But pressure still remains to reduce the incresing number of phones being stolen in the U.S. each year. According to a study by William Duckworth of Creighton University, U.S. citizens spend a colossal $580 million every year replacing stolen phones and another $4.8 billion paying for handset insurance.  The study found most of the savings for consumers would come from reduced insurance premiums.

Duckworth also conducted a survey of 1,200 smartphone users in February 2014 for ResearchNow and found that 99% of consumers thought cellular carriers should give customers a way to disable a phone in the incident of a theft. 93% believed that they should not be asked to pay extra for this service and 83% believe if a kill switch was implemented widely, it could exponentially decrease smartphone theft. Duckworth said he was surprised by the overwhelming support for a kill switch.

“Overall, it seems clear that Americans want the Kill Switch and that an industry-wide implementation of the technology could significantly improve public safety and save consumers billions of dollars a year,” he said in a statement.

He also believes that Americans would switch to less expensive plans without theft coverage, like SquareTrade if a Kill Switch was made mandatory. He estimates that the addition of a Kill Switch would eliminate the $580 million in replacement fees and reduce insurance charges, resulting in $2.6 billion a year in savings for American consumers.

It is still unknown whether the bill will be cleared, but with each and every smartphone theft the demand for a kill switch from law enforcement officials is growing.  Given the current scenario of unscrupulous competition among carriers, the first one to offer the kill switch to customers as standard equipment on new smartphones could make a killing.